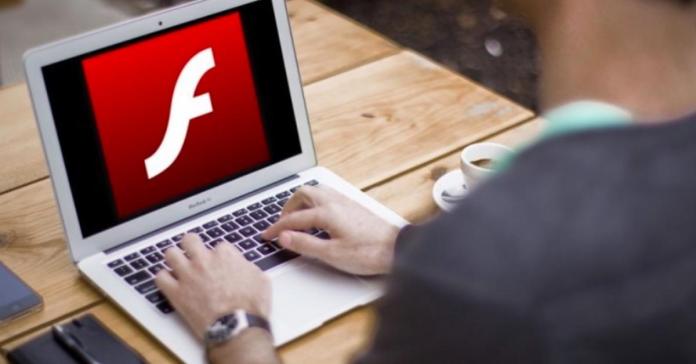 Apple has officially ushered in the end of Adobe Flash. After December 31, 2020 Adobe will no longer stop and from January 12, 2021 the applets will no longer run in Flash Player.

Adobe had already announced in 2017 that it would discontinue support for the Flash plug-in by the end of 2020 – and a pandemic did nothing to change that.

Why is that a good thing? Usually the attitude of software products is not necessarily seen as positive. There isn’t even an official successor to Adobe Flash. But the plug-in caused numerous security gaps and was one of the main gateways for dangerous attacks against computers on both Windows and Mac side. The reason? The plug-in had far too many permissions and was very carelessly developed. For a number of years, Safari has even asked users to explicitly authorize them to run Flash.

While Mac supported Flash, technology never made it to iOS or iPad OS or tvOS. And that was a good thing. he moved away from Flash in 2010 when Flash was no longer pre-installed. In 2010, Steve Jobs said the reliability, security, and performance of Flash were poor – and the battery life of mobile devices would be massively reduced if Apple had supported Flash on iOS.

Do you still use Flash? Are there any reasons to continue using the plug-in? Let us know your thoughts in the comments.

“Working around the clock”: Pressure on Ema for vaccine approval is...

“Not living in dreamland”: Klopp angry after Liverpool blunder Justice – Berlin – Commemoration of the 16th anniversary of Oury...