After the move of the Fashion Week from Berlin to Frankfurt am Main became known, the planners have now announced a direction.

“Our claim is radically forward-looking,” said the head of the Frankfurt trade fair, Detlef Braun, on Wednesday. There is a “consistently sustainable agenda”. The United Nations (UN) are among the partners of the Fashion Week, which is planned for July 5 to 9, 2021.

Frankfurt’s Lord Mayor Peter Feldmann (SPD) emphasized that the event was not limited to the exhibition grounds but would take place throughout the city, for example in museums and other cultural institutions.

An advantage in view of the corona pandemic is the appointment in summer. “We’ll give the virus a bargain based on the time of year,” said Feldmann.

“Frankfurt will be a must for everyone who has sustainability and digitization on their agenda,” said Anita Tillmann, Managing Director of the Premium Group organizer.

It has not yet been announced which brands and designers will be there this summer. There will also be a Skateboard Week parallel to Fashion Week.

Half a year ago it became known that Berlin loses several fashion fairs to Frankfurt. The premium trade fair, the Seek dealer trade fair, the Neonyt platform and conferences are all moving to the Main. 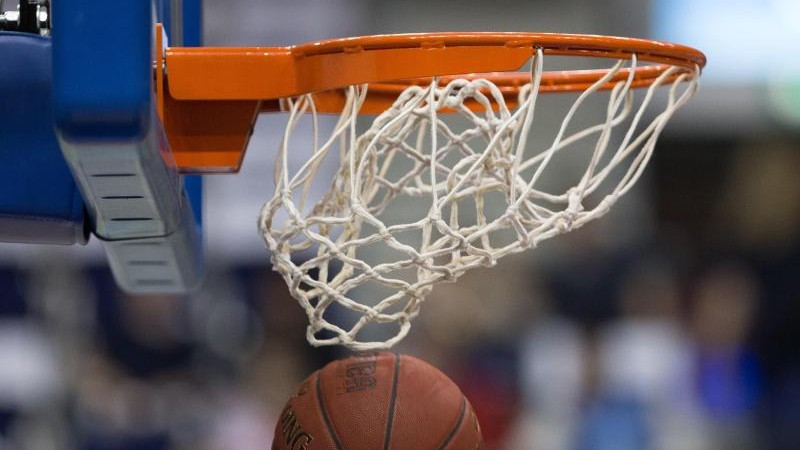 Explosives and hand grenades in apartment: man in custody 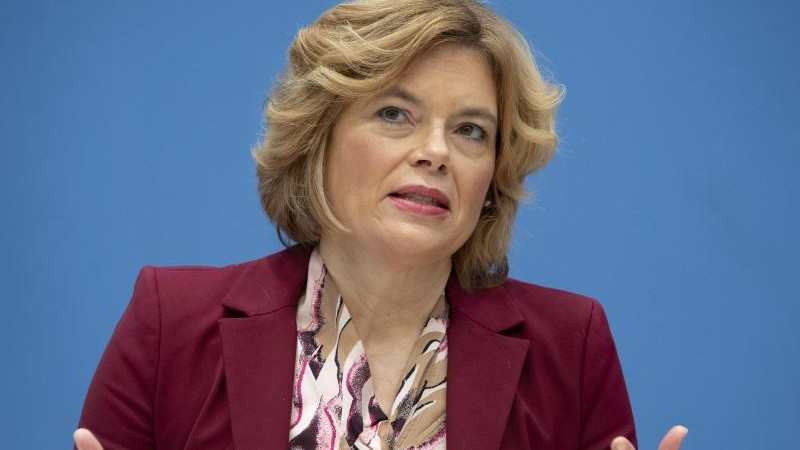 City of Vienna waives kindergarten and after-school care fees if they... 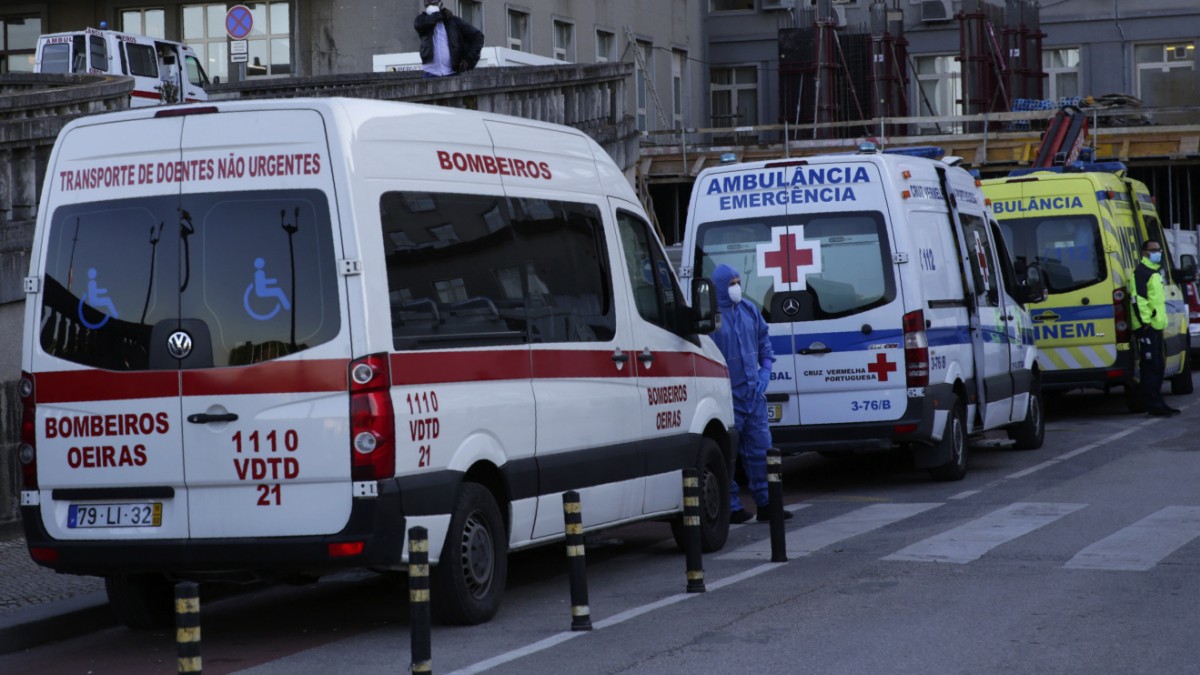