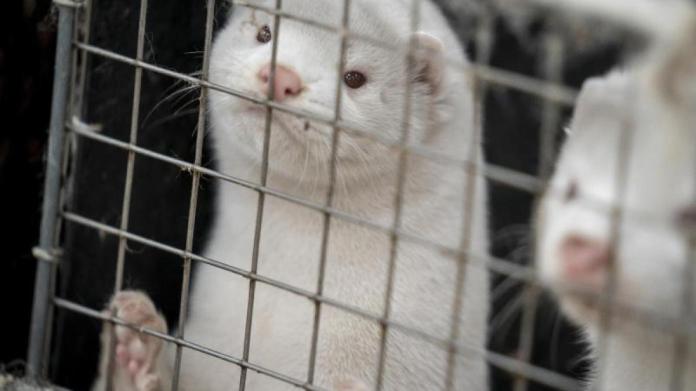 After corona outbreaks on several mink farms in Europe, Russia is developing its own vaccine for animals.

The vaccine should be available at the end of January, said the head of the agricultural inspectorate, Rosselkhoznadzor, Sergei Dankwert, of the Russian trade journal “Veterinär und Leben”.

The
European Union, the
USA and Singapore have already expressed interest. According to Dankwert, the active ingredient is currently going through the crucial test phase III: “The new vaccine is currently being tested on minks, cats and rodents.” His authority regularly receives requests from Russian animal farms for a corona vaccine because minks and ferrets are particularly susceptible to the virus and could infect each other, said the head of the authority.

In the past few weeks there have been cases of corona infections in mink in several European countries, including Sweden, France and the Netherlands. Millions of animals had been killed in Denmark because the virus had mutated. In
Russia According to official figures, more than 97,000 mink and 6,900 ferrets live on animal farms. There are already two vaccines in the country for people against
Corona been released.

“Should have stayed longer at Kloppo”

Combination: Lukas Greiderer is fighting for victory in Ramsau