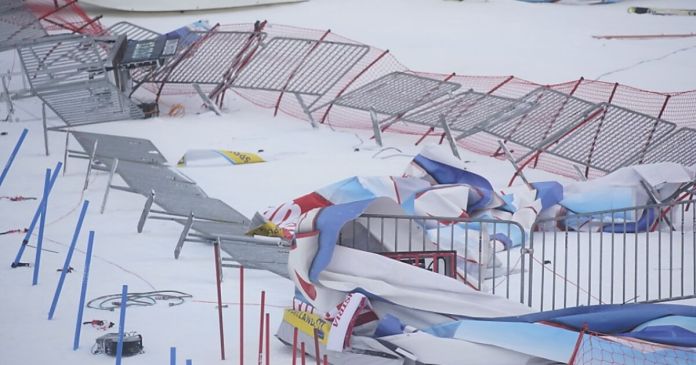 Of course, the interim fastest time of the Slovakian Petra Vlhova was irrelevant, because the race will not continue, but will start again in the new year. The ÖSV women lost their chance to improve, which after Katharina Liensberger’s 14th place as the best domestic runner would have been urgently needed.

At Semmering, after a significant improvement in the weather, the damage evaluation began on Tuesday at 5 a.m. Steger reported that the essential elements of the target area had already been restored by 7:00 a.m.

A special act also had to be postponed to Tuesday because of the crash. Olympic champion Mikaela Shiffrin (USA) awarded the friendliness medal to an employee from the local racing organization in the course of “Kindness Wins” at Semmering.

WSV member and piste helper Fritz Kremsl has been indispensable for 25 years, according to the award ceremony before the slalom. The four-time Semmering winner Shiffrin has joined the non-profit collaborative to support friendliness initiatives. The founder of the initiative is US tennis player Madison Keys.

No observation object: The protection of the Constitution leaves “lateral thinkers”... 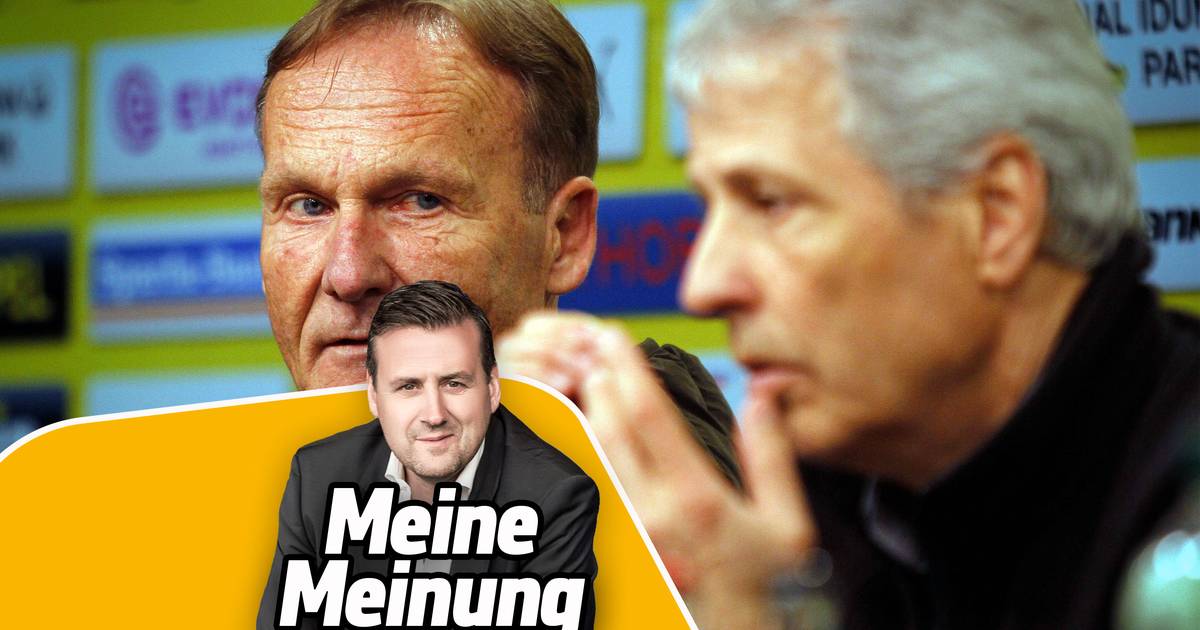 Five candidates and an insider tip – who will be Favre’s...

The clothes of the pop star Harry Styles