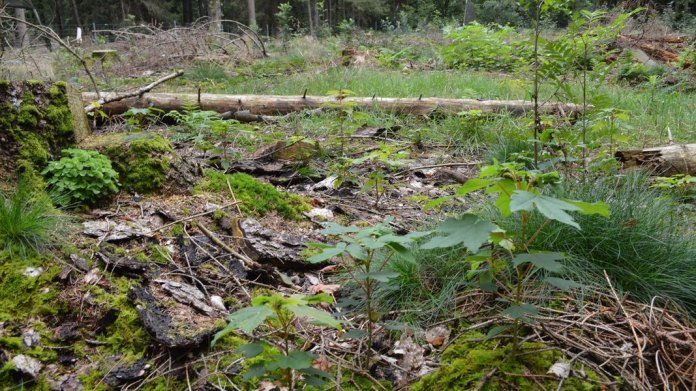 The climate change is becoming more and more noticeable in the forest: The increasing drought weakens the trees – which in turn are more susceptible to pests. According to the federal government, the amount of damaged wood in Germany has more than doubled in the past two years.

The amount of damaged wood decreases in SH

Humidity compensates for a lack of rain

The main reason for the development was the cool and wet weather in spring, says Marcus Deinert from the district forests of the Duchy of Lauenburg. He explains: “ Up here in Schleswig-Holstein we always say: From a climatic point of view, we live on the island of the blissful. That has to do with our very strong ice-age structures in the soil. They are very well supplied with moisture and nutrients.” In addition, the location between the North Sea and the Baltic Sea leads to a relatively high level of humidity, which compensates for some of the lack of precipitation. However, there are also problems with dry soils in Schleswig-Holstein – especially in the sandy geest areas.

The year 2020 was also a special one in terms of weather. This is the result of data from NDR weather expert Meeno Schrader. more

The forest of the year is 18 hectares in size. It was created 25 years ago by the trained farmer Andreas Andresen. Now the forest has been awarded. more

Schleswig-Holstein wants to create wilderness areas – areas of unspoiled nature. In the next five years, two percent of the country’s area is to become wilderness. more

Head injury at Union Berlin: “Both players would have had to... 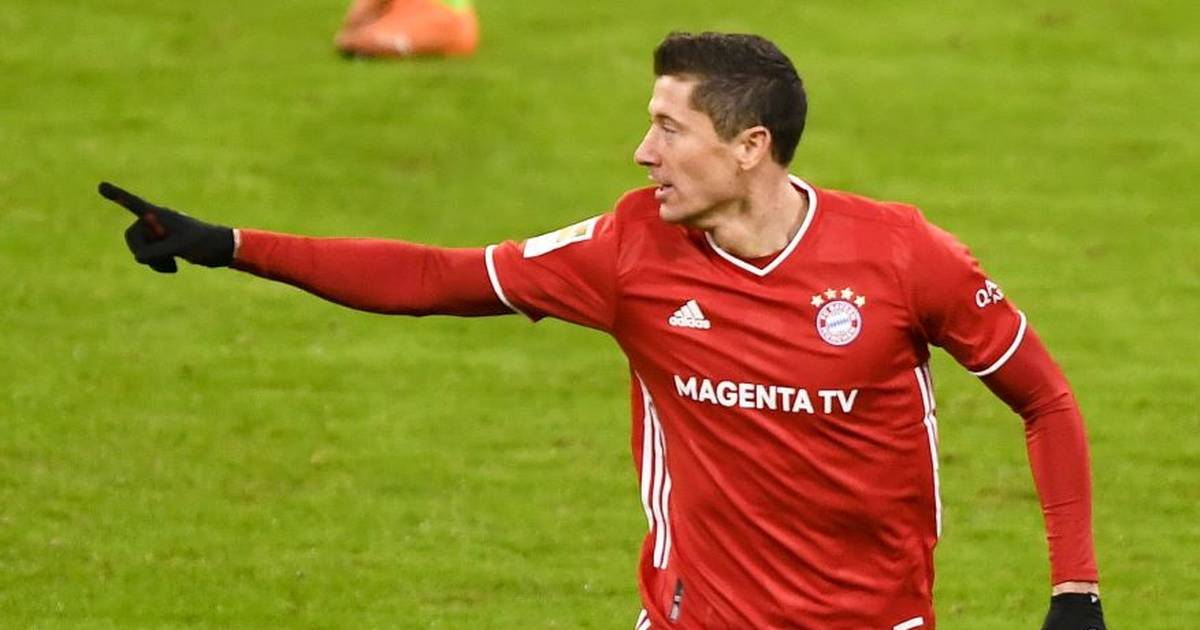 Robert Lewandowski after beating Wolfsburg in the choice of world footballer...

Isn’t there a chance for the double stage system in Frankfurt?... 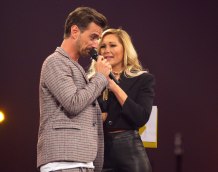 Helene Fischer & Florian Silbereisen: They are getting closer again