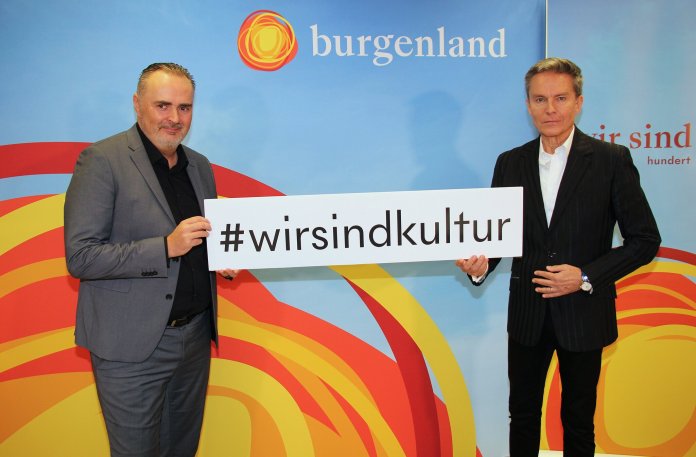 Alfons Haider is the new general director for the KBB music theater festival in Burgenland.

BURGENLAND. In this management position, the 63-year-old actor, singer and presenter Alfons Haider is responsible for the music festival Seefestspiele Mörbisch and the opera festival JOpera. His task will be to further develop the structures of the festivals and generally to advance the future strategy of the music theater festivals.

“He knows how to move the masses”

A total of 16 applicants took part in the selection process. “Alfons Haider has distinguished himself as the best candidate. On the one hand, he has the professional qualifications and, on the other hand, he has a feel for how to appeal to the population and how to move the masses, ”said LH Hans Peter Doskozil.
Haider already had a short appearance on the floating stage in Mörbisch as an extra at the age of 17. “In a uniform that was far too big and boots that were far too small, I ran away from twelve galloping horses and had the task of saying: ‘They are coming, they are coming, they are coming,’” Haider recalls. Even then he knew: “The theater is my life, but my love and my heart belong to the musical theater.”

“I won’t play every year”

Haider, will start his work as General Director in early 2021. He will keep his other functions – such as for the Opera Ball, Licht ins Dunkel or the “Star Nights”. “That is not a problem and certainly beneficial for advertising,” says Haider. When asked whether he would be on the stage himself, the new general manager said: “Don’t worry. i won’t play every year. But if a role calls for me, I will of course accept it. “

“meinviertel espresso” app for news from the region

Regional news at a swipe: The new “mein district espresso” app offers readers a completely new, unique opportunity to consume news from all districts of Austria. AUSTRIA. The new my district app uses innovative technology to consume the 50 latest and most relevant news from the desired districts quickly and easily, like an espresso. The idea behind the app is as simple as it is …

The latest on the corona crisis – Trump denies preferential treatment... 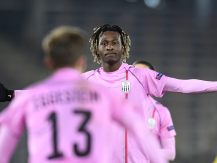 Now LIVE: LASK Linz against SV Ried in the ticker –...

FC Barcelona: Red – Messi hits opponents with his fist in... Health – Berlin – Criticism of the appointment allocation for the...