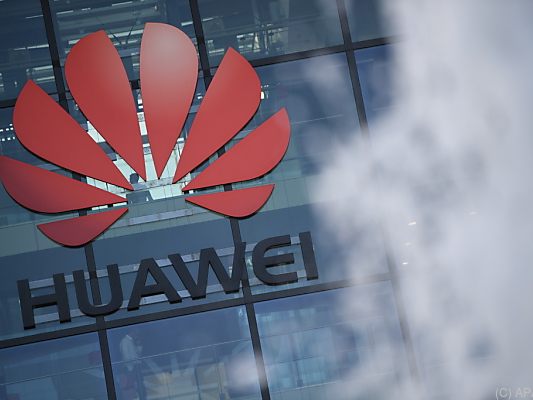 A team of developers at the Huawei research center in Munich has raised serious allegations against the Chinese company in relation to “Welt am Sonntag”. A manager is said to have commissioned IT specialists of the group in March 2019 to research important software from competitor Cisco and to copy it in an unauthorized manner. According to the newspaper report, the order could have come straight from Huawei’s headquarters in China.

Team members said they resisted the contract and asked the legal department for clarification. However, this clarification did not take place. After the team’s refusal to carry out the assignment, several of them felt the consequences. One employee’s employment contract was terminated, another was demoted and a third, who worked as a freelancer, was not given a contract extension.

Huawei Germany rejected the allegations at the request of “Welt am Sonntag”. The company said the process had been checked internally. Neither “external legal or contractual regulations nor internal guidelines were violated at any time”. An infringement of intellectual property rights never took place and was never planned or intended. Huawei did not comment on the stated consequences for the employees concerned.

Huawei is one of the world’s largest telecommunications equipment suppliers and is a leader in 5G technology, for example. In numerous countries, including Germany, there are concerns that Huawei technology could be a gateway for Chinese espionage or sabotage. The USA and Great Britain have therefore excluded the company from setting up their 5G networks and are putting pressure on European countries to do the same.

Kiel: Two minors are said to have killed acquaintances

Wind is replacing coal as the most important energy source in...