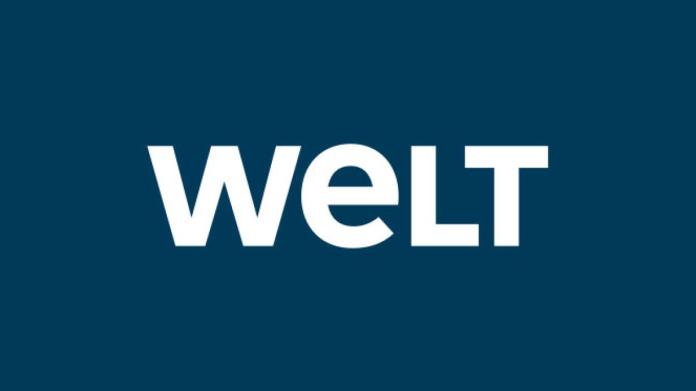 Berlin (dpa) – A law against sales tax fraud in internet trading that was passed around two years ago is having an effect from the point of view of the Berlin Senate. In the meantime, 48 452 trading companies from the People’s Republic of China including Hong Kong and Macau as well as Taiwan have registered for tax with the tax office responsible for Berlin-Neukölln. In the first eleven months of this year alone, they paid more than 213 million euros in sales tax to the German tax authorities, as Berlin’s Finance Senator Matthias Kollatz announced on Tuesday.

“A few years ago, such a volume would not have been even remotely thought possible,” said the SPD politician. He recalled that in 2017 only 432 companies from the countries in question were registered for tax purposes in Germany.

For a long time now, the Neukölln tax office, as the nationwide competent authority, has recorded a regular increase of up to 1,000 registrations per week. This development is also thanks to the persistence of the tax officials, who sometimes force trading platforms to release data.

For years, companies and retailers from China in particular paid no sales tax when selling goods on platforms and marketplaces such as Amazon or Ebay. With the law, the operators of the marketplaces are now liable for tax fraud for the traders. Therefore, dealers can only do business there if they are registered for tax purposes in Germany. If you fail to do this, you run the risk of being blocked by the platforms.

Communication from the Berlin tax authorities

Red Bull shows the new racer in the video

Did the solar system come into being in two steps? ...

Hidden price increase: This is the “sham of the year” 2020

Conversion of electricity meters to smart meters is very slow

Downhill training on Wednesday? – Downhill runs in Lenzerheide are...