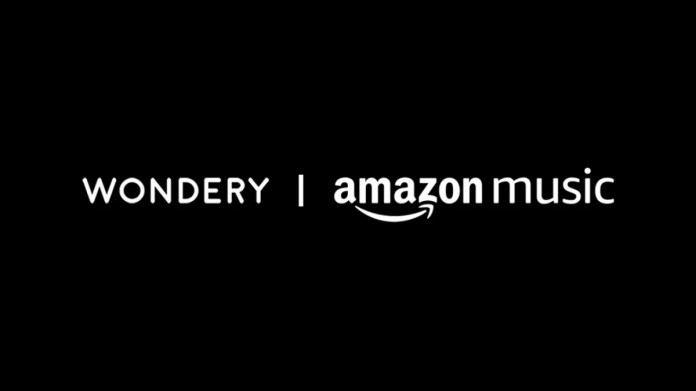 Amazon is reacting to the growing interest in podcasts and is taking over one of the largest independent networks for such content with the US company Wondery. The Internet group, which has only been offering podcasts via its Amazon Music streaming service since September 2020, is now much closer to its main competitor, Spotify. The Swedes recently secured numerous rights to well-known podcasts.

Amazon does not comment on the purchase price. According to the Wall Street Journal, it should be more than 300 million US dollars – in the summer of 2019, the value was 100 million. Since then, Wondery has been able to expand its sales. For 2020, the company, which was founded in 2016 and whose shareholders include Disney, expects sales of 40 million US dollars. Three quarters of this comes from the advertising and licensing business, the rest from partnerships with other podcast providers such as Audible and our own premium subscription. Its users can play like podcasts without advertisements.

It should remain so in the future. Because as Amazon reports, nothing should change for previous Wondery users. They also want to continue working with their current partners – this means that well-known podcasts such as “ Dr. Death” or “ Dirty John” can still be accessed via Apple Music and Spotify. It is not yet known when the content will also be available via Amazon Music. The reason for this is probably the negotiations that have not yet been fully concluded, according to the company.

Now 30 percent of the intensive care beds are occupied