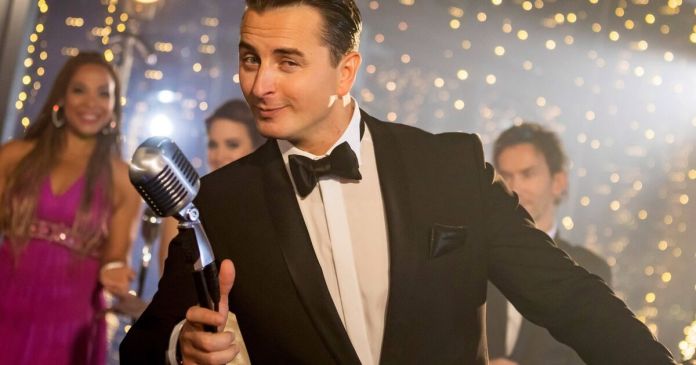 No, that’s not Falco, but Styrian folk rock’n’roller Andreas Gabalier

What a year it is! Now that too: no Helene Fischer show on Christmas days. A replacement is needed and the ORF didn’t have to look far. In this country there is Andreas Gabalier, a representative of the booming neo-Schlager industry, in which everything is allowed to romp around, from zero-eight-fifteen disco players to playback boy groups, from starry skies to frivolous beer tent songs. The propaganda machine was already in full swing in advance, the 36-year-old prepared his fans and opponents for the coming with the following words …

Berlin: Police release motorists from custody after an incident at the...

Retroactive quarantine for the British – escape from Verbier: The BAG...

Alternative solution sought: thyssenkrupp ends talks on the sale of the...

Stephanie Brunner with a lot of self-confidence in Semmering – winter...

The perfect salary to be happy – Germany close to the...