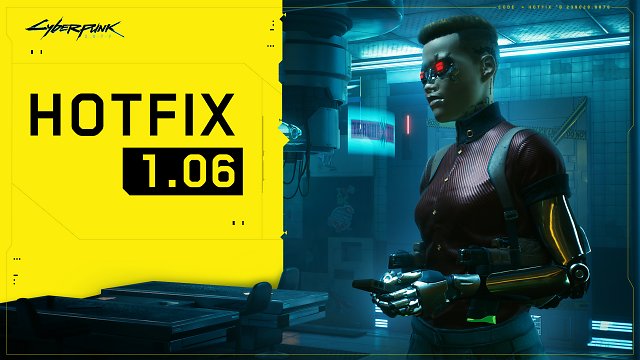 December 29, 2020 at 12:30 p.m.
of Valentin Sattler –
After the law firm Rosen Law Firm, Schall Law from Los Angeles has announced a class action lawsuit against CD Projekt. The basis for this should be false statements about the state of Cyberpunk 2077. Meanwhile, CD Projekt plans to vehemently defend itself against such allegations.

A first class action lawsuit against CD Projekt has already been announced, and a second is now to follow. Next to the law firm Rosen Law Firm also want Sonic Law from Los Angeles started a lawsuit against the Polish game developer to sue for money based on alleged false statements about the state of Cyberpunk 2077.

The new class action lawsuit is aimed at all investors who lost more than $ 100,000 to CD Projekt shares. The company’s share price plummeted following the release of Cyberpunk 2077 as the game struggled with issues, especially on the original last-gen consoles.

The legal basis for the lawsuit is to provide false information about the status of Cyberpunk 2077 (buy now 54,89 €) that CD Projekt supposedly did last year. This is about statements like in January when high-ranking CD Projekt employees claimed that the game was already complete and playable. In the fall, the company also affirmed several times that Cyberpunk 2077 could also run on the last-gen consoles. As a result, CD Projekt is said to have painted an unrealistically positive image of the game.

It is uncertain whether such statements will really suffice to prove that CD Projekt has deceived investors. The company has since published a statement on the first class action lawsuit, announcing that it will vehemently defend itself against the allegations.

[CD Projekt] will vigorously defend itself against such claims.

With Cyberpunk 2077 being an immense success despite the criticism, the company has the financial resources for a lengthy legal battle. This is probably of interest to the law firms behind the class actions, because they make their own money from the process. It remains to be seen whether there will be any process at all in the end. First investors have to be found who agree with the allegations. Then it could still come down to a comparison, as has been the case several times in the past.

A new Cyberpunk 2077 mod holds out the prospect of improving the performance with activated ray tracing without negatively affecting the optics.

Cyberpunk 2077: How many active players are there on Steam?

The launch of Cyberpunk 2077 was more than bumpy. Did that also affect the number of players?

Cyberpunk 2077: Seniors gamble and marvel at the realistic graphics

The seniors are very impressed by the realistic graphics of Cyberpunk 2077 and are not intimidated by the hectic pace of the game.

17:26
The best Cyberpunk 2077 PCs for every budget: four configurations from 500 euros presented

Image gallery for “Cyberpunk 2077: Another class action announced, this is how CDPR reacts”

Innovations at the turn of the year: the price of heating...

25th Amendment to the Constitution – US Vice President Pence does...