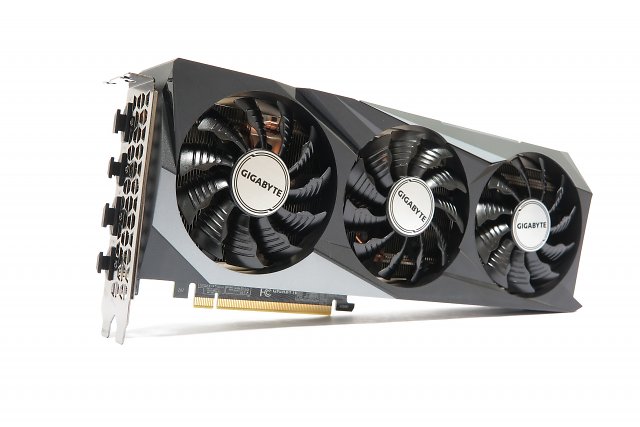 The sales start of the RTX 3060 Ti began on December 2nd. at 3pm like most other launches. The shops were either barely reachable or showed server errors (for example Caseking), many shops had no goods at the start or there was even a kind of queue system like Notebooksbilliger.de. However, the situation gradually improved, as you can read in our “live ticker”. Between 3 p.m. and 5 p.m., more and more shops with offers were added, even Amazon meanwhile had corresponding offers. There was also one exception: Saturn rushed ahead with custom cards that could be ordered in the morning.

Geforce RTX 3060 Ti: Nvidia brings game-ready driver 457.51After inquiries with senders, we can confirm what PC Gamer reports, among others. In any case, the quantities were considerably higher than those of the RTX 3070, RTX 3080 and RTX 3090. Currently, Alternate, among others, is still selling fresh goods, prices are between 544 euros (Asus Dual OC) and 659 euros (Asus Strix Gaming OC). In general, the availability the day after is again very poor.

In this context, the Hardware Canucks evaluations. 12 senders were surveyed, including three from Europe and England. Most respondents indicated that the available amount of RTX 3060 Ti on launch day was the same as the combined amount of RTX 3070, 3080 and 3090. Some confirmed that the goods at least corresponded to the launch of the RTX 3070. All senders expected to sell the full amount on launch day. The pro shop does not yet show any sales of the RTX 3060 Ti, but it does show the amount that you have ordered yourself, the cards that are on the way and those that are already in stock. Of 5,637 cards, 195 are in stock and 357 are on the way, which corresponds to a rate of around 10 percent. It will be exciting to see when Proshop submits the cards ordered by customers.

Nvidia has also released a new Geforce driver to coincide with the launch of the Geforce RTX 3060 Ti. It also brings general bug fixes.

Now updated: Geforce RTX 3060 Ti in the benchmark test against Geforce RTX 2070 Super and Radeon RX 5700: PCGH tests what the 399 euro graphics card can do.

PCGH Plus: We have summarized different article pages with individual tests and performance indices in this article for you. News about Intel Rocket Lake as well as tests about Antlion Audio Modmic 5 USB, the Acer X38P and the LG Gram 17. The articles are from PC Games Hardware 12/2020.
more …

Quiz: How many motorway service areas in Switzerland can you list?

The study found that Mars still contains oceans buried beneath the...