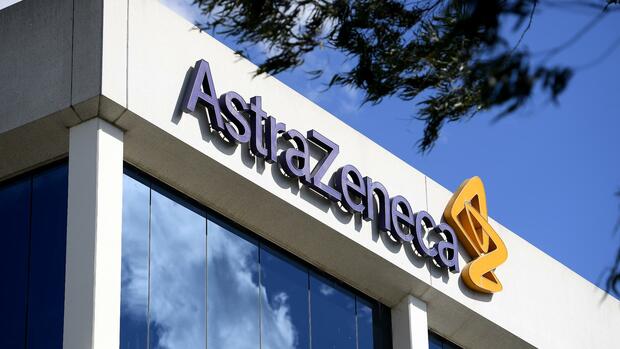 AstraZeneca
With the acquisition, AstraZeneca will become a leader in the treatment and research of rare diseases.

Cologne The pharmaceutical giant AstraZeneca wants to take over the US company Alexion Pharmaceuticals. AstraZeneca announced this in a press release on Saturday afternoon.

The acquisition is expected to cost a total of $ 39 billion and will be completed in cash and stock. With the offer, AstraZeneca would pay about $ 175 per share, which means a premium of 45 percent on the current price of the Alexion shares. The governing bodies of both companies voted in favor of the deal, but shareholders and regulators have yet to give the green light.

Alexion, based in Boston, has approximately 2,500 employees and specializes in the treatment of rare diseases. The best-known drugs “Soliris” and “Ultomiris”, which are used to treat rare diseases of the blood, account for the largest part of the company’s sales, which in 2019 were around five billion dollars. In people with a genetic defect, both drugs prevent a special part of the immune system from attacking and destroying red blood cells.

Although only a few thousand people worldwide need to be supplied with the medicines, treatment costs up to 600,000 euros per year. This makes the Alexion drugs, which were first approved in 2007, among the most expensive in the world.

For AstraZeneca, which was created in 1999 from the merger of the Swedish Astra with the British Zeneca, the takeover of Alexion would be by far the largest in the company’s history. AstraZeneca is one of the leading pharmaceutical companies in the world and, together with the University of Oxford, has developed one of the coveted corona vaccines. Headquartered in the UK, the company has more than 70,000 employees.

According to the press release, both companies expect to complete the acquisition in the third quarter of 2021. Alexion shareholders are expected to receive $ 60 and AstraZeneca 2.1243 depository receipts per share. Alexion shareholders would then hold around 15 percent of the entire company.

Alexion has been a takeover target for some time. Billionaire Paul Singer’s hedge fund Elliott, who joined Alexion in 2017, has been pushing the company for months to put itself up for sale.

More: These companies are benefiting from the vaccination boom.

Coronavirus: Head of the Chancellery – Mutation will become the dominant...

Impy Awards select the best creations and creators for the 1st...

Fire brigade in Berlin Treptower Park: man had an accident while...

Raids, murders and a cannibal – that happened in Berlin this...