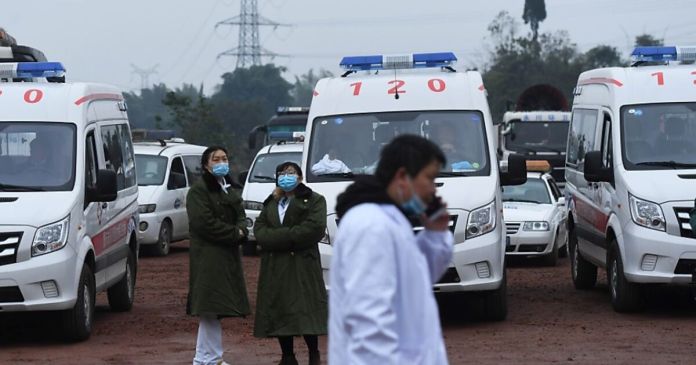 At least 18 miners died from carbon monoxide poisoning in a mining accident in southwest China. A total of 24 people were trapped underground, the state broadcaster CCTV reported on Saturday. A miner was found alive from the Diaoshuidong mine in Chongqing. It was initially unclear how the fatal leak of the colorless and odorless gas could occur.

A total of 24 miners were trapped in the mine

According to a report by the news portal “The Paper”, the coal mine should have been closed two months ago. China’s mines are considered to be the most dangerous in the world. Thousands of workers are killed every year, according to unconfirmed estimates. Poor safety precautions, inadequate equipment, insufficient supervision and nepotism in local authorities are common causes. There is also criticism that many accidents are covered up.

At the end of September there was an accident on the outskirts of the metropolis of Chongqing, with 16 dead in a coal mine. Back then, too, workers died of carbon monoxide poisoning after a conveyor belt caught fire underground.

Ending after Season 4 decided to put spin-offs in development

The voices of the 96 defeat in Heidenheim: “That is brutally...

Michael Wendler: DSDS star with a song about the pop singer...

VAT on FFP2 masks should fall