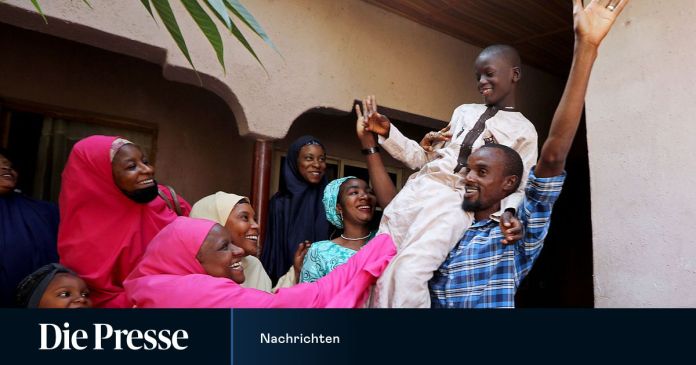 On Saturday, armed men took control of students from an Islamic Koran school. The children were freed after a firefight.

After hundreds of students were abducted by armed extremists in Northern Nigeria the police was able to prevent another kidnapping of school children at the weekend. Also in the state of Katsina, gunmen initially brought under their control 80 students from an Islamic Koran school in Mahuta village on Saturday night. “They had previously kidnapped four other people,” said police spokesman Gambo Isah on Sunday.

After a violent firefight with the kidnappers, everyone was freed, Isah said. The search for the escaped perpetrators is now in full swing. It is unclear who it is.

Hundreds of other schoolchildren at the Kankara School have now returned to their parents’ care. They reported beatings by the kidnappers, lack of sleep, hunger and forced marches that lasted for days.

The children had been kidnapped a week ago; The Sunni terror group Boko Haram justified the attack on the school with around 800 boys with an Islamophobic Western upbringing of the children. Many boys are now afraid of going back to school. After a conversation with his son, the concerned father Yusuf Shuaibu reported: “He is extremely traumatized and is afraid of going back to school.”

The question of whether the ransom was paid is still unclear. Although the governor in charge, Amina Masari, denies this, observers such as Nnamdi Obasi from the International Crisis Group consider a ransom to be possible. It is quite common for terrorist groups to finance themselves with ransom.

Schools remained closed because of the kidnapping

The act had led to popular protests, schools in five states of the West African country remained closed. Boko Haram, but also many factions, have been terrorizing for years Northern Nigeria Population. In April 2014, they abducted 276 girls in a similar manner from a school in Chibok, Borno state. Observers fear that the latest attack could herald an expansion of terror from the northeast to the northwest of the country.

Every third person turned away at the border

News from the ice hockey player swap between Biel and HCD... 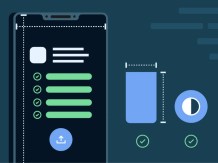