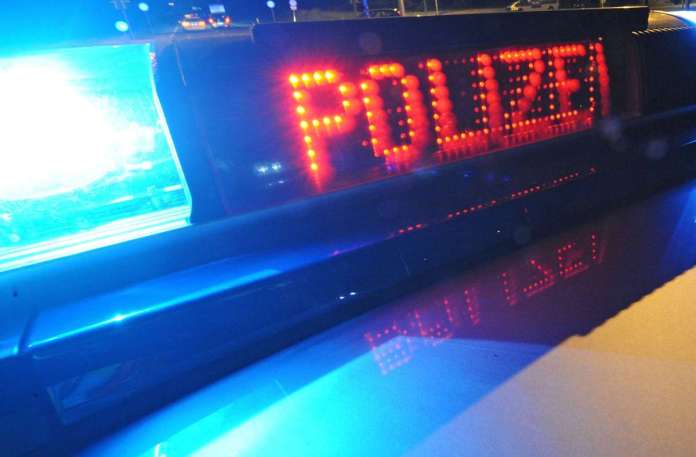 A 26-year-old man is said to have spilled a flammable liquid in front of a commercial building in Filderstadt-Plattenhardt and set it on fire. The alleged arsonist was briefly arrested.

Filderstadt-Plattenhardt – On suspicion of attempted arson, the Filderstadt police station is investigating a 26-year-old who is said to have spilled and set fire to a flammable liquid in the area of ​​an office building on Uhlbergstrasse late on Sunday evening. Shortly before midnight, the police had been alerted by a witness because an initially unknown person had hit a cigarette machine and was in a conspicuous manner in the entrance area of ​​a pharmacy.

In the course of an immediately initiated manhunt, the 26-year-old was found on a footpath, according to the police, where he had recently poured a flammable liquid on the floor and a window ledge and set it on fire. The alleged arsonist was provisionally arrested and the flames extinguished by police officers.

It is not yet known whether the building facade was damaged. The drunk suspect had to endure a blood sample. After taking the other necessary measures at the station, he was released again. The investigation continues.

Recall of dog food: Warning! Danger to dogs from popular...