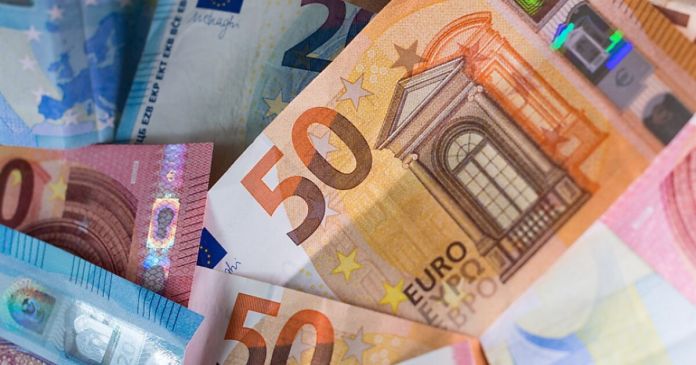 Austrians pay with cash more than the average. 79 percent of payment transactions are made with coins and bills. On average in the EU, citizens only use cash for 73 percent of their payments, according to an ECB survey. On average, people in Austria have 121 euros in their wallets. Austria, along with Germany, Spain, Portugal, Malta, Greece, Cyprus and Italy, is one of the “cash-heavy” countries.

However, the love of cash is especially true for smaller amounts. Only slightly more than half (58 percent) of the amount paid is due. In the EU it is now even less than half (48 percent).

The National Bank (OeNB) is starting an information campaign today and is highlighting the special properties of euro cash. This includes the security elements. The authenticity of a euro note can also be checked without technical aids using the test steps “Feel – See – Tilt”.

Recall: trail mix and almonds with hydrogen cyanide – some markets across Germany affected

General – national: athletes in Germany “concerned” about the accumulation of...

SPD politician wants committee of inquiry into vaccination scandal – “Are...