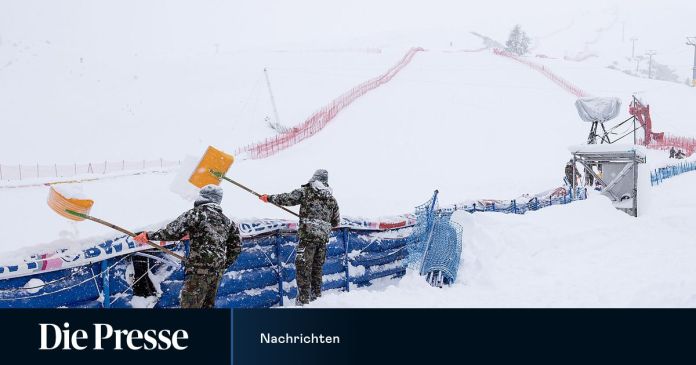 The second race in St. Moritz must also be canceled. The authorities are closing the ski areas due to heavy snowfall.

In St. Moritz there cannot be a women’s Super-G on Sunday either. Because of the high risk of avalanches in the wake of the heavy snowfalls, the ski areas in the Upper Engadin have to close. According to the International Ski Association, this order was made on the instructions of the Institute for Forests, Snow and Avalanches in Davos.

On Saturday, the first of the two planned Super-Gs in St. Moritz had to be canceled. For the speed drivers, the speed start in Europe was also canceled after the corona-related cancellation of Lake Louise. This should now take place a week before Christmas in Val d’Isere. Two downhill runs and one Super-G are scheduled in Val d’Isere from December 18th to 20th. FIS Chief Race Director Peter Gerdol ruled out a race on Monday, when it should be much nicer.

As usual, the ÖSV camp had prepared for the Saturday race in the Engadine ski resort, despite the tough forecast. “We are prepared for a race, if they get it somewhere, it will be here in St. Moritz. We were hoping for a race,” said women’s racing director Christian Mitter.

Air traffic – Frankfurt am Main – Around 120 passengers from... 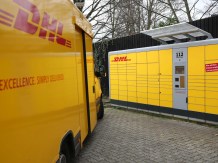 Christmas parcels with DHL, Hermes & Co: This is over today

Formula 1 live ticker: Bottas has “no chance” against Hamilton