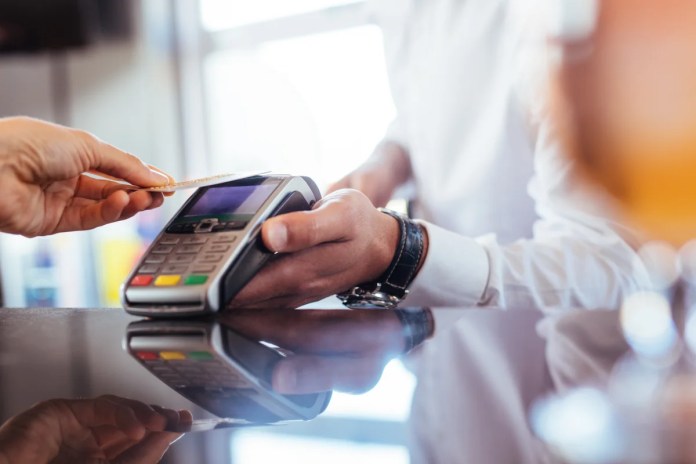 “Contactless payment is booming”, “Crisis winner Girocard” – measured against some headlines of the Corona year 2020, the importance of cash seems to be shrinking. But does the crisis really fundamentally change the payment behavior of people in Europe – especially that of Germans who prefer cash?

The latest figures from the European Central Bank (ECB) confirm a long-term trend: in the year before the Corona crisis, cash lost even more importance for consumers. It is true that bills and coins are still the most popular means of payment for smaller amounts at the checkout. However, the use of cards is increasing. “In recent years, the digital revolution (…) has led to a major change in people’s payment habits: more and more often, we simply hold up a card to pay, swipe our smartphone or use a smartwatch,” summarizes the EZB -Directorate member Fabio Panetta together.

According to the monetary authorities, consumers in the euro area used plastic cards for almost every fourth payment transaction (24 percent) last year. In the survey three years earlier, it was 19 percent. The share of cash payments fell from 79 to 73 percent over the same period.

According to the ECB evaluation, cash is used particularly frequently in Malta (88 percent of transactions) as well as Cyprus and Spain (83 percent each). With 77 percent, Germany is in the upper half of the 19 euro countries. The Dutch are the least likely to use bills and coins (34 percent). Measured in terms of daily card payments per capita, Germany is below the average for the euro countries.

One thing is certain: the pandemic has given cashless payments a boost in this country too. In times of the rampant virus, contactless payment at the checkout is considered very hygienic. Customers only have to hold their credit card or giro card in front of the reader as they walk past, the data is transmitted in encrypted form. However, depending on the total, it may be necessary to enter the secret number (PIN). Other electronic methods such as Apple Pay or Google Pay are also on the rise.

The retail research institute EHI assumes that around one billion fewer purchases in German retail will be paid in cash this year than in 2019. “In any case, 2020 will be the fastest growing year for cashless payments in Germany since the start of regular surveys by the EHI in 1994 “, stated Horst Rüter, Head of the EHI Research Department Payment Systems, at the beginning of November.

Corona vaccine is now available in all counties | NDR.de...

“Germany owes a lot to Jews”

Schalke: Kolasinac to return from Arsenal – new captain straight away

League of Legends: What should happen in the game universe in... 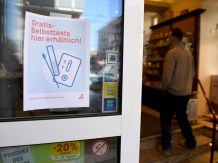 Too much weight: George Clooney had to go to the hospital