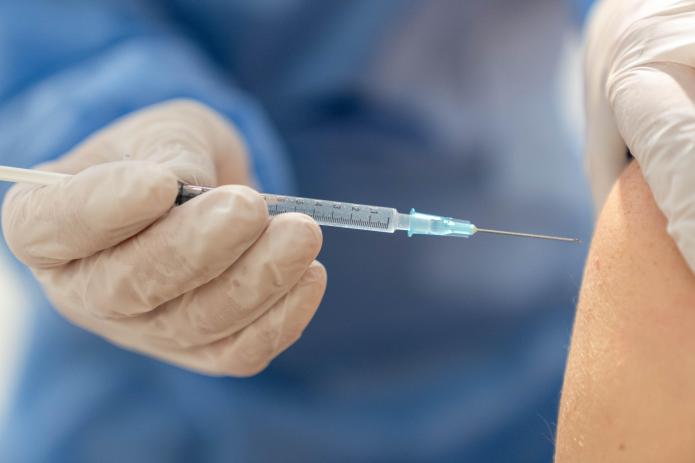 BERLIN – Shortly before the planned start of vaccinations against the coronavirus, more doses of the promising vaccines for Germany are secured. More about this in our live ticker.

+++ Health Minister Jens Spahn (CDU) said on Twitter on Saturday that everyone who wants to be vaccinated in 2021 should be offered a vaccination as soon as possible. “We already have sufficient doses for the two vaccines that are currently being approved.” According to the ministry, a total of 136.3 million doses are now safe for the two preparations from the Mainz company Biontech and the US manufacturer Moderna, almost all of which could be delivered in 2021. With two necessary doses each, 68.2 million citizens could be vaccinated – out of 83 million inhabitants in Germany.

Complete lockdown? Which shops are open – and which are not

In view of the increasing number of infections, the federal and state governments decided on Sunday to take more drastic measures. Retail is slated to close from December 16 through January 10. Is it going to be a complete lockdown? Almost, as one or the other exception is noted in the draft resolution. We list which stores are open and which have to close.

+++ The United Kingdom has informed the World Health Organization (WHO) about it, said government medical advisor Chris Whitty on Saturday. The authorities announced on Monday that a new variant of the virus had been discovered. Prime Minister Boris Johnson conferred with his cabinet and wanted to comment on the corona situation on Saturday afternoon at 5 p.m. CET. The new variant was found primarily in south-east England, said Whitty. “There is currently no evidence that the new strain is causing a higher death rate or affecting vaccines and treatments.”

Corona in Nuremberg: Incidence value rises to over 370

+++ The health authorities in Germany reported 31,300 new infections to the Robert Koch Institute (RKI) within one day. That comes from RKI information from Saturday morning. On Friday there was a maximum of 33,777 reported infections, but it included around 3500 reported cases from the previous day. On Saturday last week, the number was 28,438.

Hard lockdown: These rules have been in effect since Wednesday December 16

At a special meeting of the federal and state governments, Chancellor Angela Merkel and the state leaders decided to go into a hard lockdown from Wednesday, December 16. These rules apply throughout Germany from Wednesday.

+++ The Bavarian Constitutional Court, which published the decision on Friday, is initially leaving the night curfew to contain the corona pandemic. It cannot be established that the regulation “obviously” violates a fundamental right of freedom of the Bavarian constitution. The court emphasizes in the communication, however, that it is open how the decision in the main proceedings will turn out.

Study shows: These are the seven corona symptoms

A research team from the Medical University of Vienna came to the conclusion that there is a mild Covid 19 infection apparently in different forms. When examining 200 patients as part of the study, a total of seven groups with different forms of disease could be identified. Read in our picture gallery which symptom groups have been identified.

Always informed: Here you can subscribe to our Corona newsletter free of charge!

Report: No rapid tests before April – because they are not available – policy

Health authority expands the circle of those entitled to vaccinate | NDR.de – Nachrichten – Hamburg

Coronavirus: This is how many vaccination doses are stored in Central Germany

Corona and the economy: the state as savior

Corona vaccinations in many practices in April at the latest

Corona lockdown: These relaxations now apply in the countries

All facilities closed: Extension of the Berlin culture lockdown beyond Easter...

Windows 10 21H2 “Sun Valley”: Microsoft is working on a comprehensive...

“The Crown”: This is how Neftlix reacts to criticism from politicians Acquittal for Trump: your reaction – politics