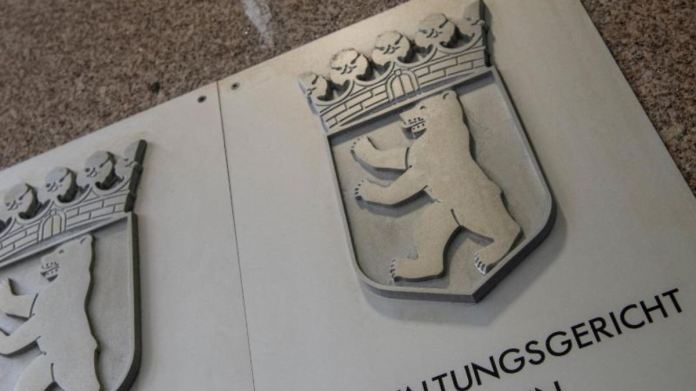 Berlin & Brandenburg
Administrative court decides on the ban on meetings

Berlin (dpa / bb) – The Berlin Administrative Court wants to make a decision on an urgent application to ban meetings in Berlin on New Year’s Eve by Wednesday at the latest. The court announced this on Tuesday on request. Against the backdrop of the ongoing corona pandemic, the Senate has banned meetings on New Year’s Eve and New Year’s in Section 26 of its current Infection Protection Ordinance. On the other hand, an urgent application has been received at the administrative court. The applicant himself had scheduled a meeting for New Year’s Eve. If he is right, according to the court, the decision would initially only apply to his case. It would have no general effect.

The longest-serving trainers in Europe: Christian Streich has been a Freiburg...

“Gault & Millau”: Host of the year comes from Berlin