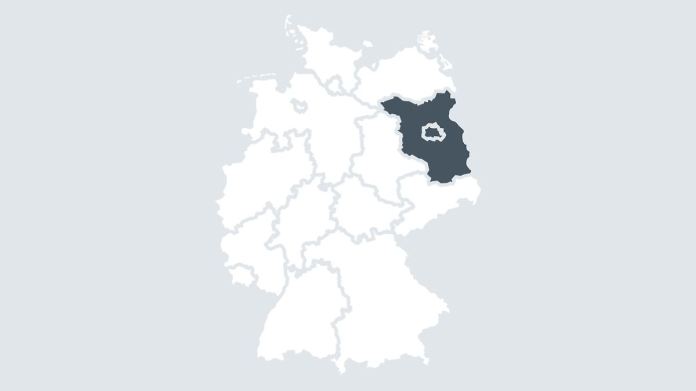 Berlin (dpa / bb) – As part of a popular initiative, a broad Berlin alliance collected a good 32,000 signatures for the establishment of a “Citizens’ Council” for more climate protection. The signatures were handed over on Wednesday, now the House of Representatives has to deal with the request. The parliamentary groups of the Left and Greens have already indicated their approval. According to the ideas of the initiators, who have come together in the alliance “Klimaneustart Berlin”, the new type of council should develop “socially just measures for the climate-neutral Berlin of the future” and recommendations for action for politics.

The idea was that the members were to be drawn by lots and, based on characteristics such as gender, age, educational qualifications and place of residence, represent a cross-section of the Berlin population. “Berlin is acting far too slowly to achieve the goal of a liveable, climate-neutral city,” said the spokeswoman for “Klimaneustart Berlin”, Rabea Koss. “That is why we are now taking climate protection into our own hands.”

Frankfurt: Disturbance on the S-Bahn route: failures and diversions in rush...

Turbo opening of the restaurants clearly fails in the National Council

Joe Biden promises consequences after hacking against US authorities