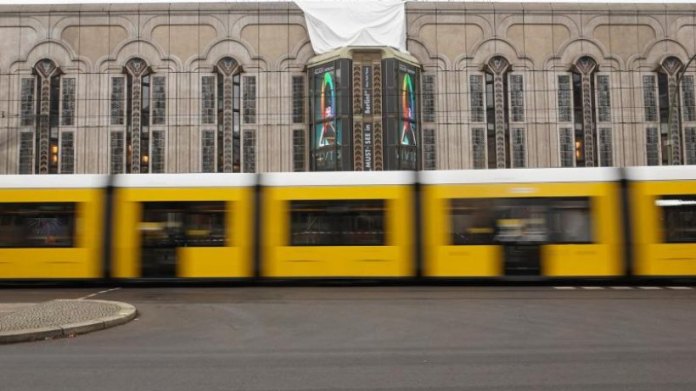 Berlin is getting longer trams

Berlin. In the near future, Berliners will be able to board longer tram trains on routes that are in high demand. The Berliner Verkehrsbetriebe (BVG) has ordered 50-meter-long vehicles for the first time, as the company announced on Wednesday.

In total, the manufacturer Bombardier Transportation is delivering up to 117 new trains, including 30-meter-long vehicles. They should be delivered between the end of 2022 and 2033. The minimum award volume is 350 million euros. In addition, Bombardier is to take over the supply of spare parts for more than 30 years.

The new acquisition is intended to gradually replace trains that were acquired in the 1990s. 150 GT6s are in operation in Berlin. There are also 207 Flexity vehicles, which were also purchased from Bombardier from 2008 onwards.

Now with Shimano EP8 and a really big battery! –...

The call for a new COVID startup aid fund is getting...

When will the draw for the round of sixteen of the...

Brexit: British fish “better and happier” according to Jacob Rees-Mogg

Goggia wins downhill – Flury and Nufer save the Swiss honor...

Vaccinated persons have to be prepared for these side effects

Origin of the coronavirus – but a laboratory accident?