According to the State Office for Statistics, Brandenburg’s population is growing due to the influx of Berliners. In 2019, the capital lost 7,719 inhabitants, while Brandenburg gained 6,817, as the office announced on Monday at the presentation of the 2020 yearbook in Potsdam. 62 percent of the increase in Brandenburg can be attributed to the move of Berliners, as board member Jörg Fidorra said. The capital is experiencing a population decline for the first time in 15 years. The statisticians suspect that the decline is also due to the fact that fewer foreigners came to Berlin. According to statistics, there were around 3.66 million inhabitants in Berlin at the end of August and 2.53 in Brandenburg.

Van Gerwen strikes back – superstar on course for victory

Samsung Odyssey G3: Gaming monitors with FHD and 144 Hz do...

Tour against vacancies in Bockenheim

Germans watched TV for almost four hours a day in 2020 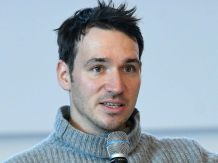 In the middle of the broadcast – angry Neureuther calls FIS... 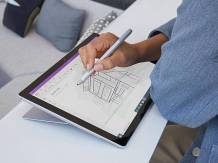