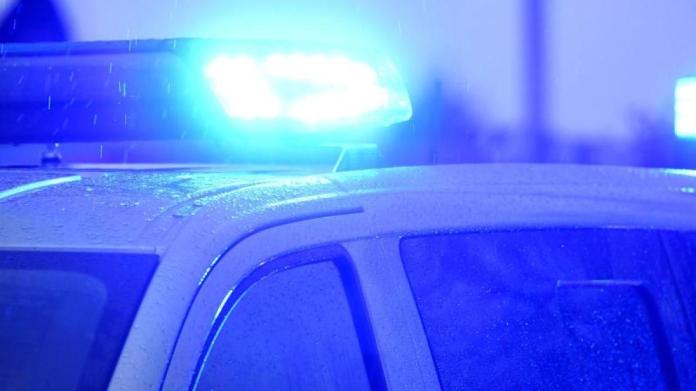 Dhe Berlin police searched the apartment of a suspected Islamist person in Berlin-Marzahn on Tuesday morning. The person is suspected of having prepared a serious crime, the police said. The person was also found. A good 190 police officers are on duty.

A spokesman for the prosecution did not provide any details that morning. Information should be provided as soon as further information is available. What kind of crime the person is supposed to have planned was initially left open.

The Senate had recently declared that one must expect another attack in Berlin at any time. There is a “persistently high risk situation”. The authorities are focusing on radicalized Islamist individual perpetrators, for example.

Armin Laschet in Cologne: Visit to the cathedral and train station... 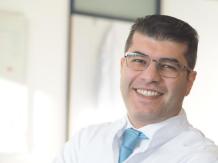 Risk of thrombosis in Covid-19 patients