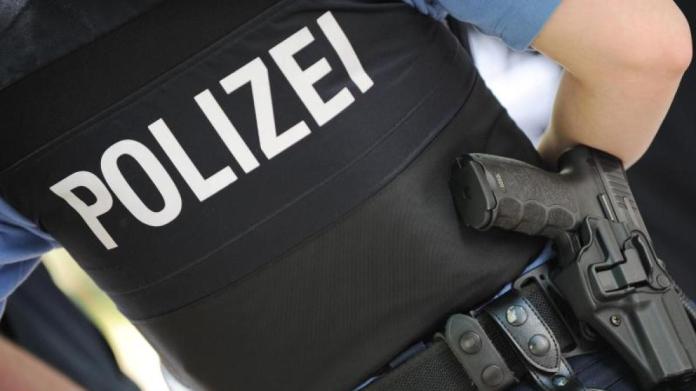 EA policewoman shot a man in Berlin-Marzahn who allegedly attacked her and a colleague with a knife. The 24-year-old was injured in the arm, as the police announced on Friday. Previously, the man is said to have pulled a 58-year-old woman out of her apartment in a residential building on Helene-Weigel-Platz, closed the door behind him and vandalized her apartment.

According to the information, alarmed police gained access to the apartment, where the suspect threatened them with a knife in his hand. The man is said to have disregarded several requests to drop the weapon and continued to move towards the policewoman and her colleagues. The officer then shot.

The victim was taken to a hospital by rescue workers, where he refused further medical treatment and was admitted because of psychological disorders.

Berlin’s Senator for the Interior hostage

Investigations have been started on suspicion of dangerous physical harm and the threat of weapons, trespassing and property damage.

Suspected mutations in Jochberg: Wastewater samples in the Unterland are now...

Departure of the men in Val Gardena – Feuz is back,...

Turkey: Incident in the Mediterranean – President Erdogan with a show...