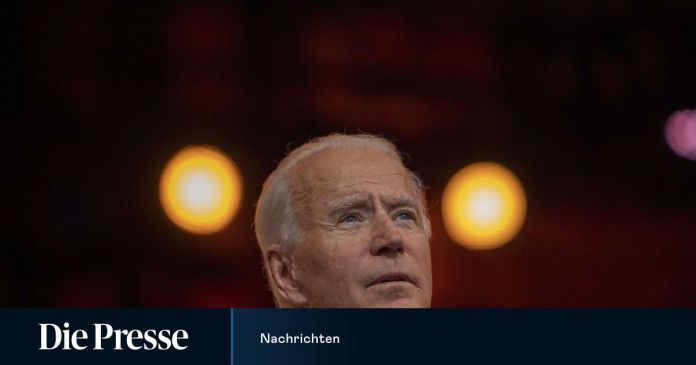 There are signs of headwinds from the Republican camp against the personnel decisions of future US President Joe Biden. After the Liberal Neera Tanden was nominated for the important head of the household bureau in the White House, several senators signaled their disapproval.

It is still unclear whether Biden might have to win the approval of Republican senators for his government candidates – who gets a majority in the Congress Chamber will only be decided in two runoff elections in the state of Georgia on January 5th.

The Republicans alleged, among other things, that the 50-year-old Tanden attacked them in tweets. The Democratic minority leader in the Senate, Chuck Schumer, accused them of “amazing hypocrisy” in view of the behavior of the incumbent President Donald Trump on Twitter. Tanden would have to go through Senate hearings on both the Budget Committee and the Homeland Security and Government Affairs Committee. She argued on Twitter not only with Republicans, but also with the left wing of the Democratic Party around Senator Bernie Sanders. After working in the governments of Bill Clinton and Barack Obama, she most recently led the think tank Center for American Progress.

Tanden is part of the business team with which Biden wants to tackle the consequences of the corona pandemic and shape his own economic policy. As a key figure, he chose the former Fed chief Janet Yellen. The 74-year-old is said to be the first woman to take over the leadership of the US Treasury. It should therefore also play a central role in the negotiations with China following Trump’s punitive tariff policy. Biden wants to introduce his targeted economic team on Tuesday.

Democrats could get a narrow majority

Yellen would also have to be confirmed as a minister by the US Senate. The Republicans recently held a majority of 53 of the 100 seats in the Senate. According to the results of the elections on November 3rd, they hold 50 seats and the Democrats have 48. If both Democratic challengers succeed in replacing the Republican Senators from Georgia, the Democrats will get a de facto narrow majority. Because the elected Vice President Kamala Harris can intervene in a stalemate of 50 to 50 votes.

Yellen headed the Federal Reserve from 2014 to 2018. When her term expired, President Donald Trump did not nominate her again, but instead chose Jerome Powell, who currently heads the central bank.

After taking office on January 20, Biden is faced with the great challenge of bringing the US economy through the corona crisis, which has just escalated again. Yellen is believed to be a supporter of the theories of economist John Maynard Keynes, according to which governments play an important role in overcoming economic crises.

Before the election, Republicans and Democrats hadn’t been able to agree on a second stimulus package for the US economy – that would be another job for Yellen. After her nomination, she wrote on Twitter on Monday that “the American dream must be restored – a society in which everyone can fulfill their potential and dream of more for their children”.

Biden (78) was declared the winner by the US media after the election. He is to be sworn in as the new president on January 20th. The incumbent President Trump (74) continues to refuse to recognize Biden’s victory. He has been talking about “massive electoral fraud” for weeks, but has not presented any reliable evidence. US courts have already thrown down numerous lawsuits aimed at challenging the election results and his Republican allies.

Trump suffered further setbacks in attempts to overturn the election result on Monday. After Georgia and Pennsylvania, the results in Arizona and Wisconsin have now been officially confirmed with the victory of Biden. Trump then sharply criticized the Republican Governor of Arizona, Doug Ducey, on Twitter – and again spoke of electoral fraud. “What’s wrong with Doug Ducey?” He writes. “Why is he rushing to get a Democrat into office?” And further: “The Republicans will remember it for a long time!”

After the results were notarized in Georgia, he had already made derogatory comments on his party colleague, Governor Brian Kemp.

This is what Mayor Matt says about his corona vaccination –... 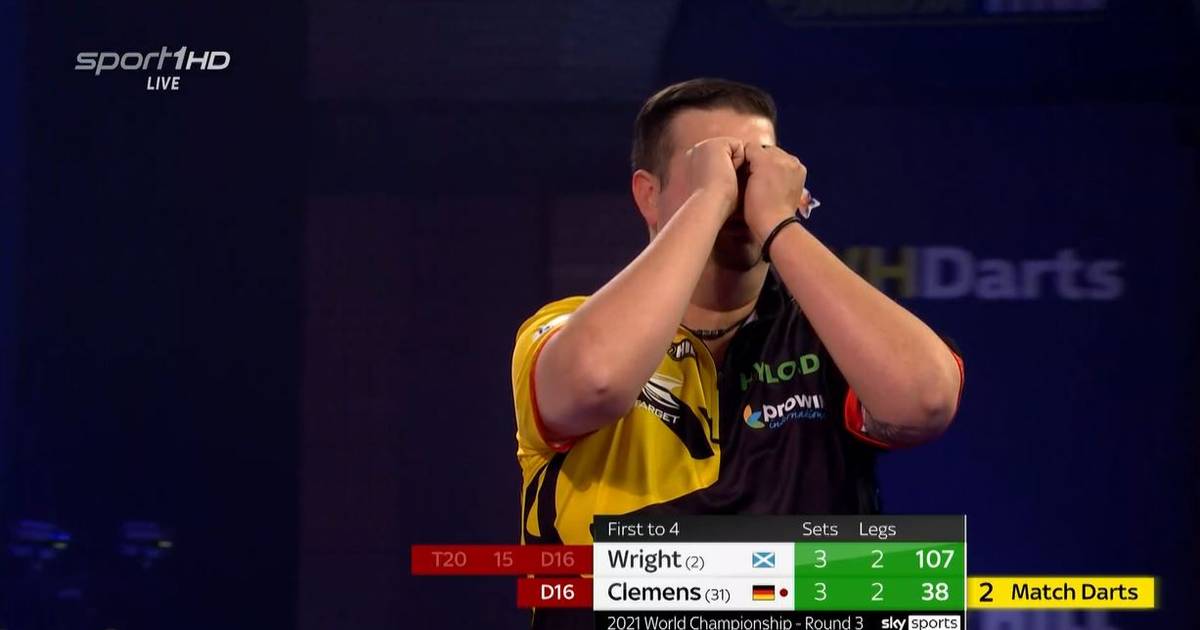