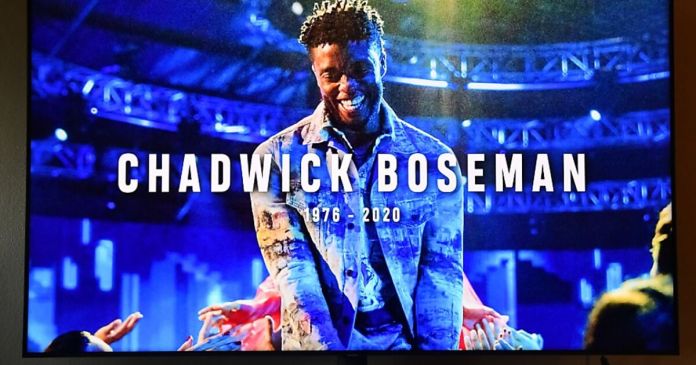 The 90-minute program “MTV Movie & TV Awards: Greatest of All Time”, hosted by US actress Vanessa Hudgens, celebrated the best moments in TV and film since the 1980s. Kevin Bacon, known from the musical drama “Footloose”, was one of the winners. He received a trophy for the best dance scene.

Adam Sandler and Drew Barrymore, who worked together in several productions, were honored as the best duo. Jamie Lee Curtis, who starred in the horror series “Halloween”, received an award for the best movie screams.

Corona and Religion: Horsemen of the Apocalypse

That will change in Austria from December 7th

CD-Projekt-Red-share: The criticism does not let up!

No happy ending for German biathletes in relay crime thriller in...