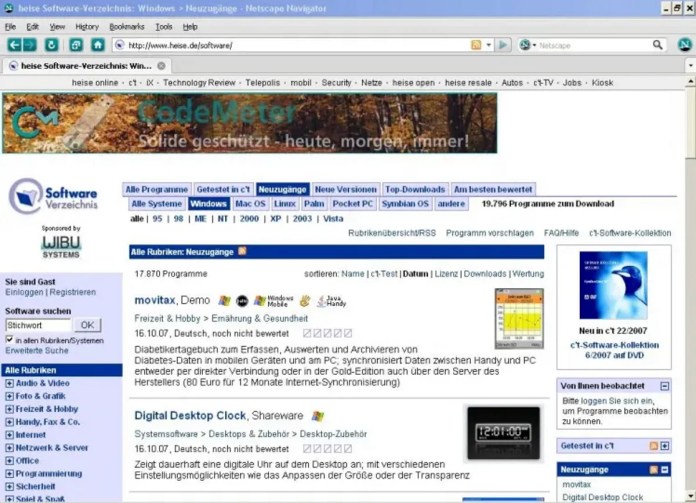 The trade agreement between the EU and Great Britain made necessary by Brexit was concluded at the last minute. This is the only way to explain why the proud 1246-page document contains IT recommendations that, if had been critically examined, would certainly have been noticed and revised.

Page 921 of the agreement deals with the security of communication by e-mail. “s / MIME functionality is integrated into most modern e-mail programs, including Outlook, Mozilla Mail and Netscape Communicator 4.x, and works with all major e-mail software packages,” it says there and on: ” Due to the simple integration of s / MIME into the national IT infrastructure on the part of all countries, it was selected as a future-proof mechanism with which security can be implemented in communication. ”

At the same point in the agreement between the EU and Great Britain, the authors also recommend 1024-bit RSA encryption and the SHA-1 hashing algorithm for secure communication via e-mail.

Since the section of the trade agreement in question corresponds exactly to a passage from an EU legal text from 2008, there are increasing numbers of people on the Internet who suspect an unfortunate copy & paste as the cause of the involuntarily funny recommendations. For a long time it looked as if no agreement could be reached – the provisional text of the agreement had to be finalized under great time pressure after the historic agreement on a Brexit trade pact.

Not to be excused

Professor Bill Buchanan, who teaches as a cryptography expert at Edinburgh Napier University, has little understanding of copying in completely outdated IT guidelines. There is little excuse for it, he told the British Broadcasting Corporation (BBC). SHA-1 and 1024-bit RSA were a good choice about ten years ago, but they no longer meet modern security standards. Netscape Communicator is from 1997.

Between Kernen and Weinstadt: accident drive on Christmas night – police... 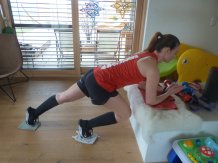 Oberpullendorf district: fitness centers and dance studios in the fight against...