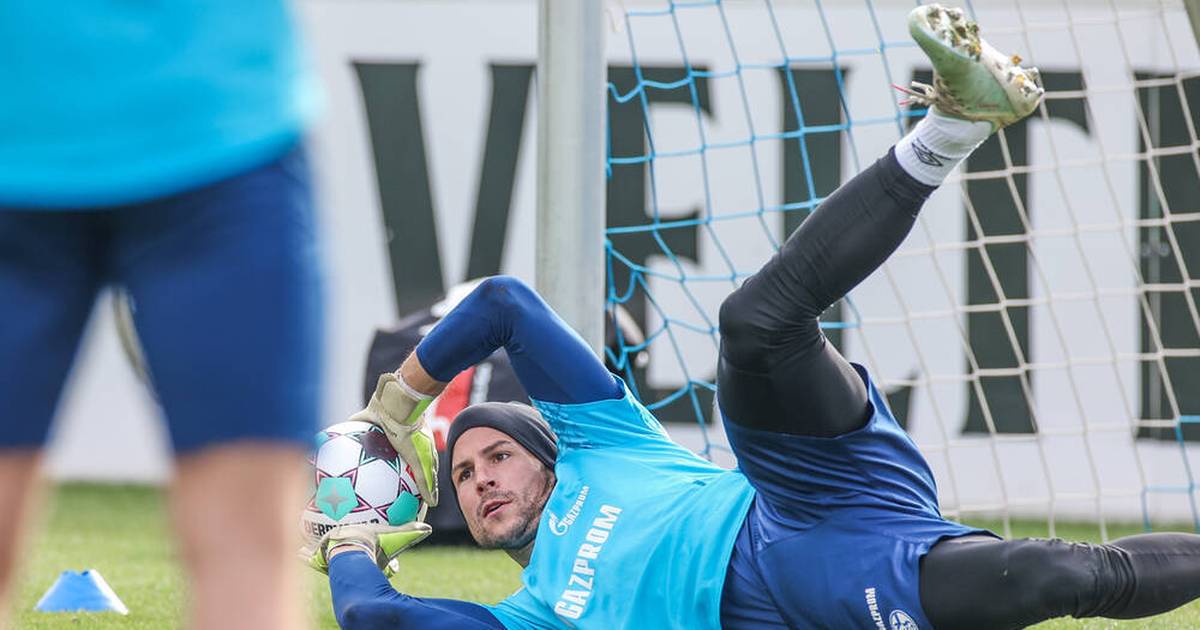 The Sunday evening game in the Bundesliga could hardly offer a clearer starting position. The so far without a win from Schalke receive the previously unbeaten Leverkusen team. (Bundesliga: FC Schalke 04 – Bayer 04 Leverkusen on Sunday from 6 p.m. in LIVETICKER)

Peter Bosz’s team won four of their last five games. The Werkself cannot keep up with the other three top clubs in the league with a goal difference of “only” plus seven. But through effective performances Leverkusen is in the top group with five wins and four draws after nine games. (SERVICE: The Bundesliga table)

Schalke with Michael Langer against Leverkusen

A completely different picture emerges with the desolate Schalke fans. Three points from nine games and a goal difference of minus 22. Only six games without a win separate the Knappen from Tasmania Berlin’s historic negative record of 31st winless Bundesliga games in a row.

Now Schalke also has injury concerns in the goalkeeping position. After the failures of Frederik Rönnow and Ralf Fährmann, Michael Langer is in the Schalker Tor. The 35-year-old is celebrating his comeback 13 years after his only Bundesliga game to date.

Long with a record-breaking dry spell

Langer made his debut in the VfB Stuttgart jersey on March 10, 2007 against VfL Wolfsburg. The game ended goalless at the time.

With 5,018 days between these two games, Langer takes second place in the ranking of the players with the longest lean periods between two Bundesliga games. Only Wolfgang Böhni had to wait longer for his second assignment after his debut in December 1966 for Karlsruher SC. 6,089 days – over 16 years later – in 1983 he was back in the Bundesliga for SV Waldhof Mannheim.

“If you are in the squad of a Bundesliga team, you naturally have the quality to play in the Bundesliga,” said coach Manuel Baum before the game Sky. “That is all hung up a bit with the third goalkeeper – but it is a Bundesliga goalkeeper.”

Baum had previously said at the press conference: “You would not do him justice to say that he is only important for the climate in the team. He is a very important person for the team both in training and off the field. “

Leverkusen could jump to second place

Bosz was satisfied with his team at the press conference before the game. “Of course every coach likes to see the team deliver a constant performance. This stability is important in order to be able to play at the top. The organization on the pitch and our counter-attack behavior are decisive.”

With the draw between Leipzig and Bayern, Leverkusen would jump to second place if they win. (SERVICE: The Bundesliga schedule)

Nevertheless, Bosz warns against underestimating FC Schalke 04. “We know that Schalke are not playing as badly as the table situation suggests. There are phases in which they bring a lot of quality to the field. They lack self-confidence, but that is also normal.”

Anything but a Bayer win would still be a big surprise.

This is how you can follow FC Schalke – Bayer Leverkusen LIVE in the Bundesliga:

Profits for overcoming the corona crisis

FFP2 masks: Distribution fails due to an unfinished voucher system –...

What you need to know to start the mass test