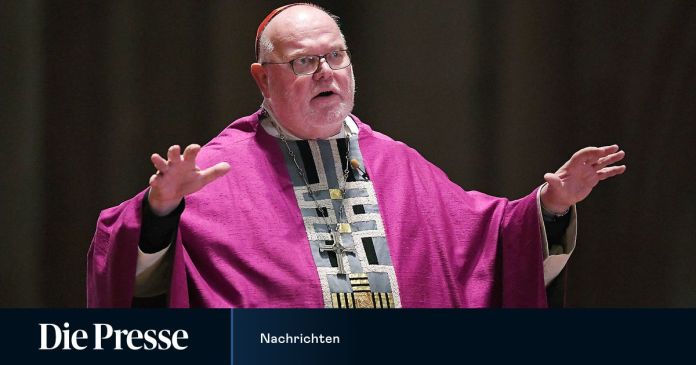 In what is probably an unprecedented act, the archbishop founds a foundation for victims of sexual abuse in the church with savings of 500,000 euros.

The Archbishop of Munich and Freising, Cardinal Reinhard Marx, founds a foundation for victims of sexual abuse in the church. On Friday, according to Kathpress, Marx, who had been chairman of the German bishops’ conference until March this year, said that he had decided to use “the vast majority” of his private fortune, a total of 500,000 euros.

The foundation is called “Spes et Salus” (Hope and Salvation). According to the statutes, it should contribute to the “self-empowerment” of the victims. These would be “equally” involved in shaping the foundation’s services.

According to the Archdiocese of Munich, the former Vicar General Peter Beer, who has been working at the Center for Child Protection (CCP) of the Pontifical Gregorian University in Rome for several months, will chair the foundation’s advisory board, which will also include a person affected. The foundation is to cooperate with the CCP.

According to Cardinal Marx (67), a native of Westphalia, the money comes from savings from his earnings, which he received for decades for his activities as institute director, professor and bishop. Marx said he hoped that others would join the initiative with their financial resources and ideas.

“This is a crime”

“Sexual abuse within the Church’s responsibility is a crime,” said the cardinal. “The church system as a whole has become guilty here. The insight into this truth has taken a long time and is still going on. For me too, it took a learning history to perceive and recognize the extent and scope of abuse in the church. ” It is all the more important to him as a cardinal and archbishop, but also as a private person, “to do everything I can to fight and deal with abuse”.

The foundation should complement the church’s commitment to prevention, reappraisal and recognition of suffering, said Marx. “It is clear to me that money cannot heal wounds; but it can help to create conditions that enable healing and change processes.” People were damaged in the area of ​​the church and lost their faith as a result. The foundation is also trying to help you find him again.

Independent report on abuse in the archdiocese

The Archdiocese of Munich and Freising, which includes a large part of southern Bavaria, was the first German diocese to present an independent abuse report under Marx in 2010, for which a law firm had been searching through personnel files since 1945. An extended report was commissioned at the end of February. It should include the period up to 2019 and thus also the term of office of Marx (he has been in office since 2008) and name those responsible for any failures. The report will not be ready before spring 2021, it was said last.

Marx (ordained a priest in 1979) was bishop in Paderborn (North Rhine-Westphalia) and Trier (Rhineland-Palatinate) before his activity in Munich. As Bishop of Trier, he failed to investigate suspected sexual abuse by clergy. He later said that he was very sorry for this matter and that he would act differently today.

Berlin police invent illegal club: off through the fridge 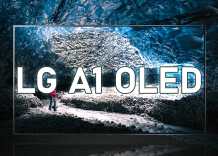