Experts have been warning of this for months, now the case has occurred in Germany: For the first time, two pets have been infected with the corona virus. But owners don’t have to worry too much. However, the viral disease could become more dangerous in wild animals.
In Germany, infections with the coronavirus have been detected in a cat and a dog. Samples of the cat were examined in the Friedrich Loeffler Institute on the island of Riems near Greifswald, said its president Thomas Mettenleiter. Various media had previously reported that corona-infected pets were registered for the first time since mandatory reporting was introduced at the beginning of July.

The findings in the domestic animals did not surprise him. “We have known since spring that they are infectable,” he said. Around 70 confirmed cases in pets are known worldwide. Two thirds of them are cats, one third dogs. Several infections of big cats are known from zoos, including in South Africa. Those who keep ferrets as pets also have to expect that they can become infected. Infected people should therefore keep their pets away, warned Mettenleiter. The four-legged friends could also get respiratory infections from the corona virus and, in the worst case, die.

He is not afraid that the virus will mutate and be transmitted from pets to humans. Against the background of the corona outbreaks on mink farms in Denmark, Mettenleiter warned against the transmission of the virus from humans to wild animals. “In case of doubt, this is not only dangerous for the animals, but also for us humans” – for example if the virus mutates, he said. Particular care should be taken when coming into contact with wild animals such as martens or bats, which are related to the mink. 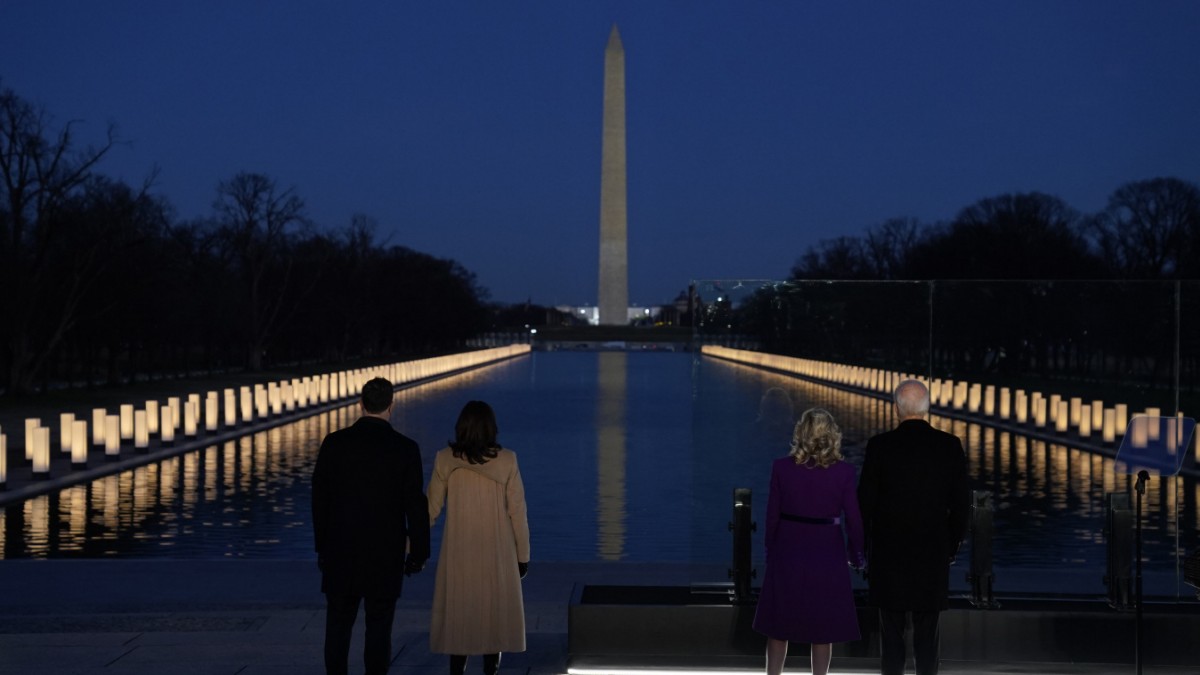 Fight against the coronavirus – Mr. Berset, why aren’t you making...

Edeka makes fun of vaccination opponents – with an ingenious action

Mick Schumacher in Formula 1: Not a super talent, but very...

A teammate helps Jadon Sancho with a tip from the form...