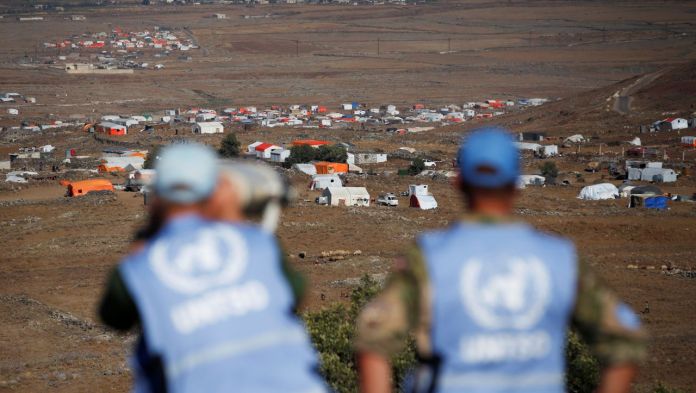 In the diplomatic arena, one usually makes do with well-chosen formulations that may sound civilized but are understood very precisely by the addressee. What has recently happened in the UN Security Council, however, has rather lacked the usual reluctance. There Germany fought a violent battle of words with Russia and China over humanitarian aid for the Syrian population.
During the heated meeting on Wednesday, representatives of Moscow and Beijing questioned Germany’s suitability for a permanent seat on the Security Council. The German way to permanent membership “will be difficult,” said the Chinese representative Yao Shaojun.

The German government accuses Moscow and Beijing of being responsible for blocking UN aid deliveries to Syria. In July, after tough struggle, the UN Security Council agreed on the limited continuation of cross-border humanitarian aid deliveries for the Syrian population. However, deliveries may only be made via a single border crossing.

The German ambassador to the UN, Christoph Heusgen, sharply denounced the attitude of Russia and China to the humanitarian aid to Syria in the council meeting held by video link on Wednesday. It was “very cynical” when both states complained that aid supplies could not reach Syria.

Moscow and Beijing would have to check their positions and allow deliveries through further border crossings so that food and medicine could really get to the people, demanded Heusgen. He complained that the UN Security Council had “dropped” the people of Syria. Russia not only supports the Syrian ruler Bashar al-Assad in the civil war, but also contributes to the “suffering and death” of the people itself.

The Russian Vice Ambassador Dmitri Polyansky countered this with the accusation that if the Security Council drops the Syrian population, this is due to the “hypocritical behavior” of Germany and the West. He also said to Heusgens: “We will not miss you.” At the end of the year, Germany will leave the most powerful body of the United Nations after two years of temporary membership.

Germany has wanted permanent membership for many years

The Russian diplomat also said that due to the appearance of the German representatives in the Security Council, many UN member states who had previously supported Germany’s permanent membership are now asking themselves whether “so much cynicism” should be allowed in the body. The Chinese diplomat Yao said: “Germany’s appearance in the Security Council has not met the expectations of the world and the expectations of the Council.”

For many years Germany has endeavored to become a permanent member of the Security Council and to reform the composition of the body in general, but without making any great progress. The Security Council has five permanent and ten rotating members. The permanent members are China, Russia, the USA, France and Great Britain. In contrast to the temporary members, they have a right of veto.

Germany: Population will shrink in the next few years – but... 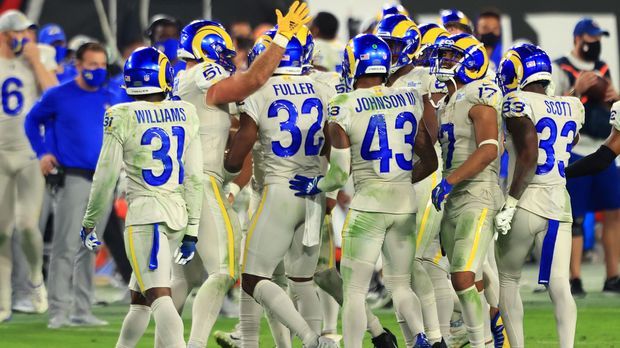 The Tampa Bay Buccaneers are subject to the Los Angeles Rams