The sigh of relief among the majority of EU politicians at the outcome of the US election was so loud and clear that it would not have been surprising if one had heard the relieved sigh as far as Washington. With the upcoming presidency of Joe Biden, the EU has great hopes for a renewal of the partnership with the USA, after Donald Trump saw the Union primarily as an opponent in the global competition for economic power. And while Biden is gradually putting his team together, the EU is busy working on renewing the alliance.

Various strategic papers that are now being drawn up in Brussels bear witness to this. For example, EU Council President Charles Michel apparently wants to offer the USA an end to the transatlantic trade conflict and the punitive tariffs that have been imposed. This is reported by the German Press Agency, which was able to see the proposals. In addition, Michel is promoting closer cooperation in many other fields, for example in combating climate change and the corona pandemic, as well as in global peacekeeping. Michel also suggests a common line with the USA towards China, Russia, Turkey, Iran and other world regions.

One of the countries mentioned, in turn, has the EU Commission firmly in view in another paper, namely China. The Financial Times, in turn, saw this draft, and reports that the Commission recommends that Washington and Brussels move closer together in order to better meet the “strategic challenge” that the People’s Republic represents.

The Commission is therefore focusing on the digital and technological area: Brussels apparently sees potential in working more closely together on the expansion of 5G technology in mobile communications – many countries fear espionage activities by the Chinese provider Huawei. Other areas that the Commission mentions for future cooperation are, for example, the defense against cyberattacks or a close examination of Chinese investments. Apparently, the aim is to put a stop to the fact that – often state-affiliated – Chinese companies suck up technology.

In general, the Commission’s draft emphasizes that the EU and the US are democracies and open market economies. That is why they should maintain and strengthen their partnership in order to defend their interests against “authoritarian powers” and “closed economies”. The EU is thus following on from Biden’s advance, who has already spoken of an alliance of democracies. In any case, the topic is to be discussed at a meeting of EU heads of state and government on December 10th and 11th. This is to be followed by an EU-US summit in the first half of 2021, at which a new transatlantic agenda is to be launched.

EU in a different position to Beijing than USA

However, there are also some obstacles in the way, especially in the technology area. For example, the EU often demands stricter rules than the USA when it comes to data protection, and there are also major reservations among the European public about exchanging too much data with the USA and, above all, its secret services such as the NSA.

The Commission’s strategy paper itself names another possible area of ​​conflict – by pleading for an end to the dispute over the taxation of US technology giants such as Facebook, Google and Amazon. However, it is questionable how this will work. For example, the USA reacted to attempts from Europe to introduce a digital tax with sharp rhetoric and the threat of punitive tariffs. And even if Biden will not act as aggressively as Trump in public, his administration will also stand up for the interests of the tech giants who supported the Democrat’s election campaign with large donations.

With regard to China policy, the Commission paper also admits another fact: that the USA and the EU often disagree on how best to deal with an increasingly self-confident People’s Republic. In fact, the Americans are much more offensive than the Europeans towards China. Because Washington – and Republicans and Democrats agree on this – sees Beijing as its biggest global competitor. It’s not just about economic and political influence, but also about military supremacy in the Pacific region.

Brussels’s strategy towards Beijing, on the other hand, oscillates between cooperation, competition and rivalry. Many EU states have been trying for a long time to protect their key technologies from Chinese takeovers. And Brussels is demanding that China open up its much more closed market to European investors.

Because China’s market is also a huge growth opportunity for Europe and is already vital for numerous corporations from the EU. Not least because of this, the EU states often disagree on how sharply China should be politically – for example in international organizations such as the WHO, in which Beijing’s influence is increasing. (klh)

Cancel Culture: British government wants to save land from being abolished

After storming the Capitol: rioters with “Auschwitz” shirt captured

PS5 and XSX versions could use updated RAGE engine

Hirscher’s comeback as the savior of the ski nation?

WAC has to shake off tiredness and 1: 4 defeat against...

McDonald’s Germany launches gastro podcast on topics that will move and... 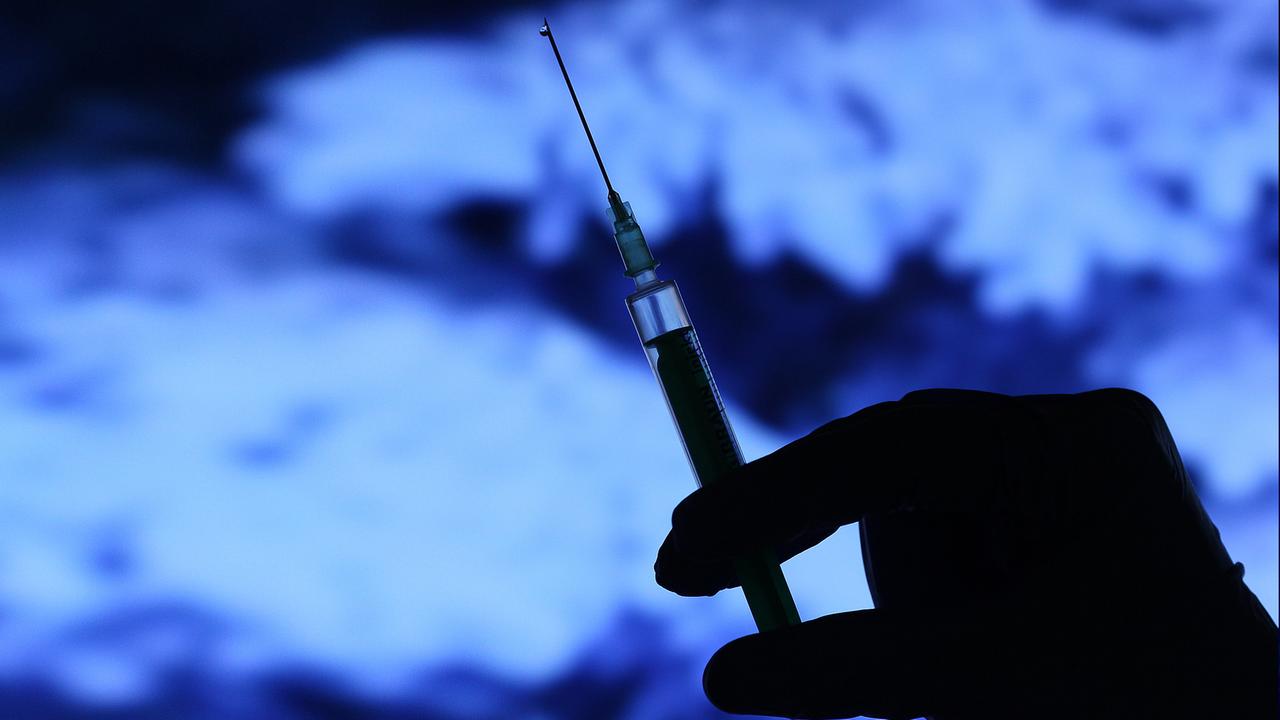 Biontech / Pfizer: What is known about vaccine side effects