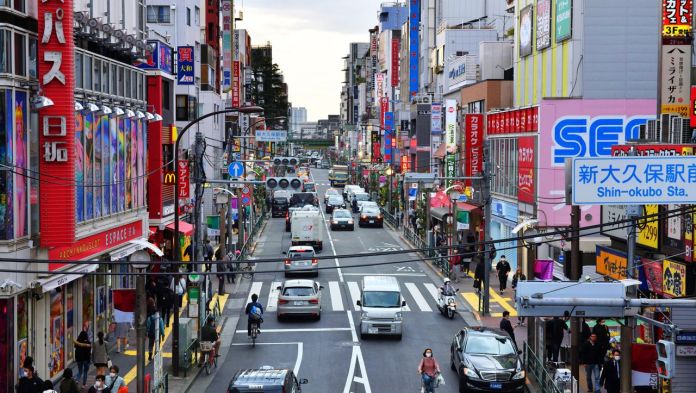 Japan wants to ban new cars with combustion engines in the future. From the mid-2030s, only electric cars and vehicles with hybrid or hydrogen drives will be sold. This was announced by the government in Tokyo on Friday when it presented its “green growth strategy”.
With the concept, Prime Minister Yoshihide Suga wants to achieve that Japan will become climate neutral by 2050 and will emit practically no more CO₂. In order to accelerate the spread of e-cars, the costs for vehicle batteries are to fall by more than half by 2030. In addition, the use of hydrogen in power generation and in transport is to be expanded.

The government wants to support this restructuring of the economy with tax incentives and other financial aid. She hopes that “green investments” will boost economic growth by around EUR 700 billion annually by 2030 and around EUR 1.5 trillion by 2050.

Suga had already announced the goal of climate neutrality by 2050 in October – one month after taking office. To this end, he also wants to promote the expansion of renewable energies, carbon recycling and digitization. Japan is the fifth largest CO in the world2-Issuer. The morning ticker for Saxony-Anhalt: Prime Minister Haseloff is against new... 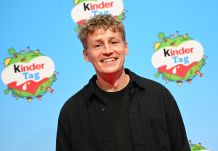