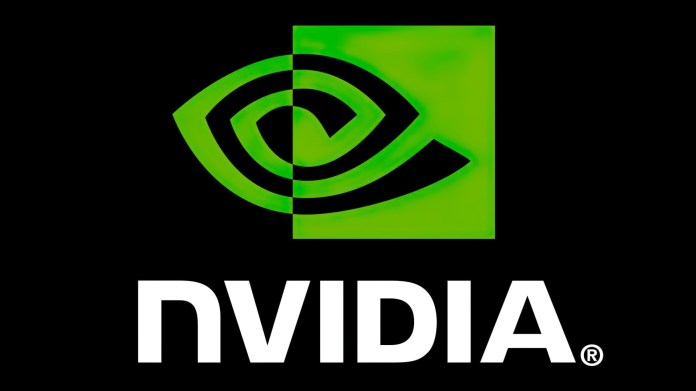 Ampere has not had its day, there is already information about the next GPU generation. Accordingly, Nvidia is currently working on new RTX cards under the historical name Lovelace. The previous candidate “ Hopper” was probably postponed.


First signs of life of the new Nvidia GPU family

Of course, Nvidia has to do a lot of work in order to be able to counter the increasing pressure from the competition from AMD in the future. Now there are the first rumors about what the company plans to do with the next generation of GPUs. As Hardwareluxx writes, the Twitter account @ kopite7kimi once again provides a first glimpse, which was mostly correct with its information even before the last GPU change of guard.

It is currently known that Nvidia Ampere will definitely continue to roll out in full next year. For the next few months, the Geforce RTX 3080 TI and the #Ge#Force 3060 are expected for the desktop, and the mobile versions of the RTX 3000 family are also expected to come along. So far Hopper – named after well-known computer scientists – has been traded as the successor, but now Nvidia seems to want to use the name Lovelace for the next GPU family – in honor of the British mathematician Ada Lovelace.

@ kopite7kimi is already speculating about Lovelace’s specs – as always, this information is not official and should therefore be viewed with caution, especially at this early stage of development. The leaker believes the use of up to 144 streaming multiprocessors (SM) with the new top-of-the-range AD102 chip is possible, which would bring the full configuration to 18,432 shader units. For comparison: the ampere chip GA102 offers a value of 10,752.
It remains to be seen what Nvidia plans in terms of storage connectivity. A larger cache can be expected here due to the expansion, but whether solutions such as HBM memory or a wider memory interface will play a role in the Lovelace generation remains to be seen. The new Nvidia GPU family is not expected to appear before 2022.

The canton of Uri joins the cantons of central Switzerland –...

Complaint from the Council of Europe: Germany should do more to...

What’s going on between Denis Zakaria and Bayern Munich?