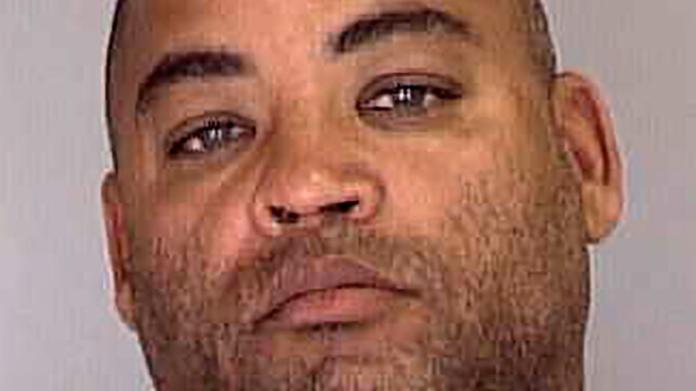 Actually, no death sentences will be carried out in the transition period between two US governments. However, President Donald Trump does not stick to the practice – even though Biden wants to end the practice.

Dhe administration of the elected US President Donald Trump executed a black man convicted of murder for the second time in two days shortly before his replacement. Alfred Bourgeois, 56, was killed with lethal injection in Terre Haute prison, Indiana, on Friday night, US media unanimously reported.

The truck driver was found guilty in 2004 of abusing, torturing and killing his two and a half year old daughter. Since the crime took place on a military base where Bourgeois was making a delivery, he was tried in federal court and sentenced to death.

Brandon Bernard, 40, who was also convicted by a federal court, was only executed on Thursday in Terre Haute prison, despite numerous prominent supporters speaking out against it. Bernard was arrested for murder as an 18-year-old gang member and then sentenced to death by a jury.

For the past 131 years, it has been customary in the United States for outgoing US presidents not to have executions carried out. Trump’s successor Joe Biden has promised to suspend federal executions.

According to the Death Penalty Information Center (DPIC), the US government plans to carry out three more death sentences before it takes office on January 20. Republican Trump is a proponent of the death penalty.

First woman in 60 years waiting to be executed

US Attorney General William Barr announced a resumption of executions at the federal level in 2019. After a legal tug-of-war in July last year, the death penalty was carried out on this basis for the first time in more than 17 years. Since then, a total of ten people have been executed on the orders of the federal government, regardless of the execution of the death penalty in US states.

According to the DPIC, those executed since July included five white, four black and one Native American. According to US media reports, two black women and one white woman are among the three other death row inmates to be executed before Biden’s inauguration. She would be the first woman in more than 60 years to be executed at the federal level. Her execution is scheduled for January 12th.

Trade: Loss of up to a billion euros due to lockdown...

Biden allows asylum seekers from Mexico to cross the US border...

So many deaths continue ?: The chief of statutory health insurance...

As the first professional club in Germany: Hansa Rostock can play...

Raffl-Assist at the Flyers’ winning goal against Rangers

“If problems arise, the vaccinations will be stopped”: Federal Councilor Berset...

With education against prejudice | Offenbach