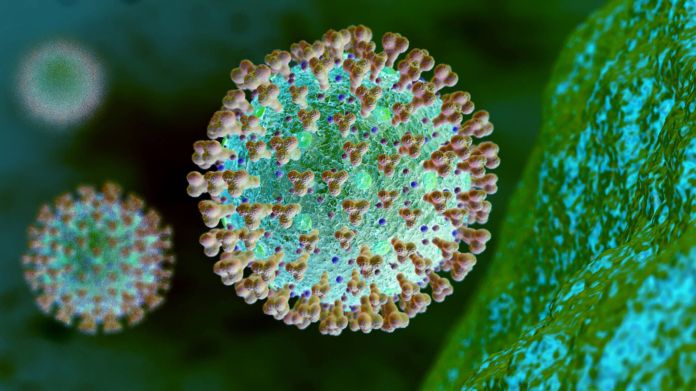 BerlinIn Germany, just under 14,500 new infections with the corona virus were recorded within one day. As the Robert Koch Institute (RKI) announced on Saturday morning, citing information from the health authorities, 14,455 further cases of infection were recorded. The previous highs have been more than 30,000 cases. The total number of corona infections recorded in Germany since the beginning of the pandemic rose to 1,627,103.

According to the RKI, 240 deaths from the pandemic were recorded within 24 hours. The total number of registered corona deaths in Germany since the beginning of the pandemic rose to 29,422. On Wednesday, the RKI announced a record high of 962 deaths.

The seven-day incidence on Saturday was 170.7

The RKI put the number of people recovered from a corona infection in Germany at around 1,223,700. The so-called seven-day incidence on Saturday was 170.7. The day before it was 188.8. The value is the number of new infections per 100,000 inhabitants during this period.

The seven-day incidence is an essential measure for the imposition and relaxation of measures against the spread of the novel virus. The aim of the federal government is to reduce the incidence to below 50.

A tough lockdown has been in effect across Germany since last Wednesday. Most of the shops are closed. The schools and daycare centers also largely closed. The measures are initially limited to January 10th. The federal and state governments will probably discuss how to proceed on January 5th.

Trump gives the first TV interview since the US election –...

From the Nidda to the jazz cellar

Flu or Covid-19? These symptoms are considered “reliable indicators” of...

Microsoft vs. Slack – the big defeat of the clever...