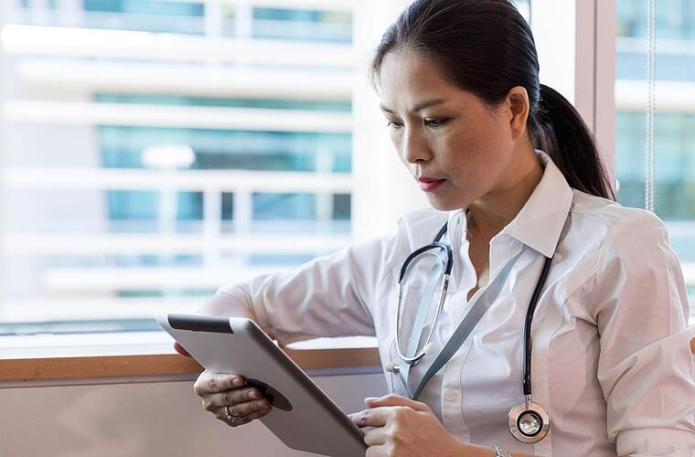 Most of the risk groups associated with the Covid 19 pandemic are now known. Accordingly, elderly people and people with concomitant diseases are particularly at risk. A new study from the journal “EClinicalMedicine” shows, however, that people who have suffered or are suffering from cancer problems should also be particularly careful. Even after the symptoms have already been defeated.

Particular danger even years after diagnosis

Like Heilpraxis.net reports, a higher susceptibility to influenza is the starting point for the assumption about the Covid-19 risk. Overall, the study by “ElClinicalMedicine” shows that an increased risk of death in former cancer patients in connection with an influenza infection can be observed. In addition, the likelihood of a severe course of a respiratory disease can also be observed. Since the symptoms of influenza are very similar to those of a corona virus infection, the researchers assume that this susceptibility is also associated with an increased risk of the Covid virus.

Reference is also made to a communication from the London School of Hygiene & Tropical Medicine (LSHTM). This shows the figures from the first major study on the subject. For this purpose, medical records from 1990 to 2014 were analyzed and examined by the researchers. In total, more than half a million files were viewed, including 100,000 files from cancer survivors. The researchers identified a clear trend that revealed that the influenza hospitalization rate as well the death rate among cancer survivors was nine times higher than that of the rest. Up to five years after the cancer diagnosis, the risk of severe influenza episodes was at least twice as high as normal.

These values ​​persisted even after taking into account other risk factors such as age, smoking, socio-economic status, body mass index (BMI) or concomitant diseases. The researchers also recognized that cancer survivors suffered more often from high-risk comorbidities such as diabetes, respiratory diseases and kidney diseases.

“We knew that people with cancer soon after diagnosis were at high risk of serious consequences from these epidemic viruses, but we found that this increased risk continued for several years after diagnosis, ”said Helena Carreira, of the LSTHM. The researchers therefore point out that cancer survivors should definitely also be included in the category of particularly at-risk groups. The preventive measures against the Covid-19 virus are largely based on the measures against the influenza virus. Since the susceptibility symptoms are very similar for the viruses, it is important for cancer survivors to be particularly careful. Even years after the diagnosis.

Constituent session – For the first time by election: New US...

Shipwrecked Stuart Bee: “I watched the freighter for about 15 minutes”

Egle with Oberhof track record as fourth wafer-thin next to the...

Favre has to go – only when?