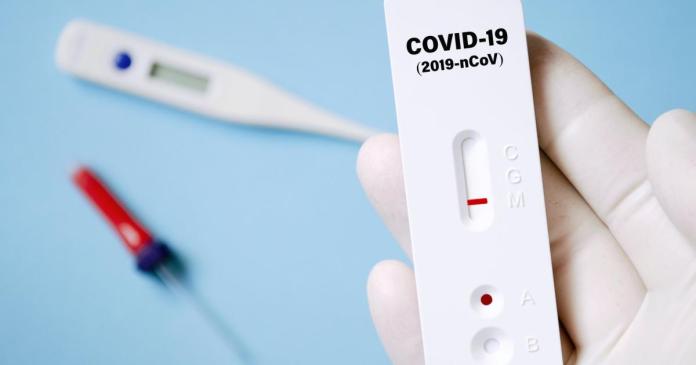 Between November 12 and 14, blood was drawn from 2,229 people over the age of 16 as part of the representative “Covid-19 Prevalence Study” commissioned by the Ministry of Education and carried out by Statistics Austria in cooperation with the Red Cross and the Medical University of Vienna. Neutralizing antibodies protecting against infection with the SARS-CoV-2 virus were found in a total of 92 samples. Since it is assumed that it takes around three weeks for such an immune response to develop, this value reflects the status at the middle or end of October.

From this it can be concluded in the extrapolation that since the pandemic began, around 349,000 people in Austrian private households have suffered the disease. The statistical fluctuation range that the study allows is between 282,000 and 420,000 affected persons over the age of 16 years. Among the people who tested positive for antibodies in the course of the study, 61 percent had not previously been registered in the epidemiological reporting system (EMS). 26 of these 57 study participants reported only one or no Covid-19 symptom, the majority also assumed that they were not infected or only very unlikely to have been infected.

In the antibody study, which was carried out in the course of the prevalence study to estimate the number of currently infected people (dark figure study), there was also a west-east divide in the infections that had already gone through. The seroprevalence in Vorarlberg, Tyrol, Salzburg and Upper Austria was 5.7 percent above the value of 3.8 percent calculated for Vienna, Lower Austria and Burgenland.

Buy PS5: Shortly available at Medimax, this is your alternative now

Corona pandemic: This will be crucial in the next few weeks 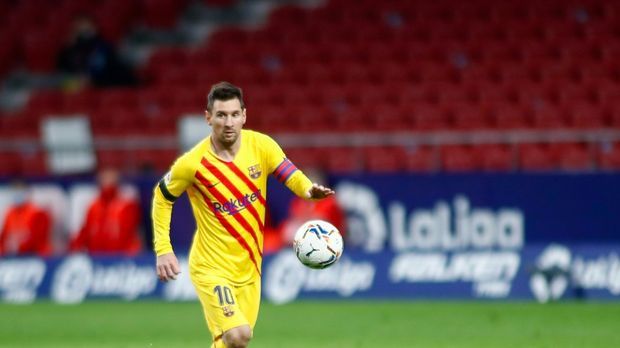 Barca transition boss would have sold Messi in the summer