Novel vaccines promise an end to the pandemic soon. But are they also safe?

The first corona vaccines to be approved in Europe and vaccinated in Germany are very likely to be mRNAVaccines – Gene-based vaccines based on a new type of technology. The Mainz company Biontech and the US pharmaceutical giant Pfizer received approval for theirs from the European Medicines Agency on Tuesday vaccine applied for in the EU. In Germany, the Paul Ehrlich Institute (PEI) in Langen is responsible for the approval of clinical trials of drugs and Vaccines, it is also involved in the approval in Europe by the European Medicines Agency. PEI President Klaus Cichutek explains how he assesses the new mRNA technology.

Mr. Cichutek, the two vaccines from the pharmaceutical companies Biontech / Pfizer and Moderna are based on mRNA technology, a completely new process in which you are injected with “assembly instructions” according to which the immune system should produce certain parts of Sars-CoV-2 itself. What do you say to people who feel uncomfortable about the idea that their bodies are supposed to produce viral proteins?

The mRNA is a genetic template with a blueprint for proteins. It is a natural process that the blueprints for proteins laid down in the genes of our body cells are translated into mRNA and the mRNA is in turn translated into protein; So mRNA occurs naturally in human body cells. During the mRNA vaccination, the blueprint for the spike protein of the Sars Co2 virus is transmitted, not for the entire pathogen.

Coronavirus vaccine: Spike protein is said to protect against Covid-19

The spike protein acts as an antigen and creates an immune response that is supposed to protect against Covid-19 if we later come into contact with the Coronavirus-2 should have. The vaccination is done in the muscle that vaccine-RNA is only taken up by a few body cells and the antigen is formed there for a short time. With each vaccination with the usual approved inactivated Vaccines When a small amount of a pathogen is injected into the muscle, it creates a protective immune response. Incidentally, we have known the mRNA principle for a long time from clinical trials of an immunotherapy based on it in cancer.

Does this mean that changes in the human genome through gene-based vaccines are impossible and that corresponding fears are unfounded?

The mRNA from the vaccine cannot change the human genome. The human genome consists of double-stranded DNA into which the single-stranded viral RNA cannot be incorporated. For something like this to happen, the mRNA would have to be transcribed into DNA. But this would require special enzymes that are not found in human body cells. The information for the spike proteins cannot be inherited either, since the vaccine-mRNA does not get into the germline cells.

Coronavirus: How Safe Are Vaccines?

They say that in order to rewrite RNA into DNA, certain enzymes would be required. While these enzymes are not found in human cells, they are found in some viruses such as HIV and the hepatitis B virus. What if someone is unknowingly infected with these pathogens and gets vaccinated?

Even then there is no risk because other body cells would be affected. The Vaccines have different target cells than these viruses.

Scientists from @PEI_Germany im @dzif are researching vaccine candidates against COVID19that as vector Vaccine based on the measles vaccine virus. The research results on the immune response and protective effect are very promising.
➡️https://t.co/Suw3s7ULRt pic.twitter.com/kJG8k7wUOO

The clinical studies on the mRNA vaccines from Biontech / Pfizer and Moderna have so far seen only a few side effects. How high do you rate the risk that there will be long-term undesirable effects that you have not yet seen?

The studies on these mRNAVaccines were very large-scale, with so many participants that you can see rare side effects that affect one in a thousand people. Most of the side effects of the Vaccines are temporary and occur within a few weeks, but long-term side effects are extremely rare. They could be discovered by observing the vaccinated subjects for a period of one to two years. However, the non-clinical studies with animals to which an increased amount of the antigen – in this case the mRNA – was repeatedly given an assessment already provide an assessment. Again, these studies were conducted for all vaccine products and did not show any risk of harm.

What are the advantages of mRNA vaccines over conventional vaccines that are based on inactivated viruses, for example?

A major advantage is that they can be produced by means of biological synthesis and the time-consuming reproduction of pathogens in cell cultures and the associated increased safety regulations are no longer necessary. It can also be used in large quantities Vaccine doses Produce in a short time, several million cans within six weeks.

Coronavirus vaccine: mRNA vaccine might be easier to customize

You can also react more quickly to possible mutations in a pathogen. If there were changes to the spike protein in Sars-CoV-2 that reduce vaccination protection, an mRNAvaccine easier to adjust than a conventional one vaccine and also reproduce faster.

Why don’t other vaccines already exist on this basis? The mRNA technology has been known for a long time, including the German company Curevac is working on an mRNA vaccine against rabies.

Maybe there are already other mRNAVaccines in an approval process, had the pandemic not intervened. But one must also see that improvements in these technologies have only been achieved in the last ten years or so. The single-stranded RNA is an unstable substance, and appropriate manufacturing methods and production facilities first had to be developed.

Would it theoretically be possible to develop mRNA vaccines against every pathogen?

If a Vaccine product can protect against a pathogen based on mRNA technology or another technology, must be checked individually each time. For some viruses, such as HIV, an mRNAvaccine probably not be a solution. HIV attacks exactly those immune cells of the immune system that normally fight the virus. It integrates its virus genome into the genome of the infected cells. These are two further reasons why no protective HIV-vaccine could be developed.

Tumor research has also been placing great hopes in mRNA technology as a kind of personalized “cancer vaccination” for years. What does the breakthrough in corona vaccines mean for cancer medicine?

The Mainz company Biontech was founded to develop cancer immunotherapy based on mRNA. There is already experience in this area from clinical trials, but so far no approval. I am sure that tumor research has moved from research to mRNAVaccines will benefit. It should be the other way around. However, immunotherapy is much more difficult to develop than vaccination because the disease has already established itself in the body. But here too there has recently been progress. (Interview: Pamela Dörhöfer) 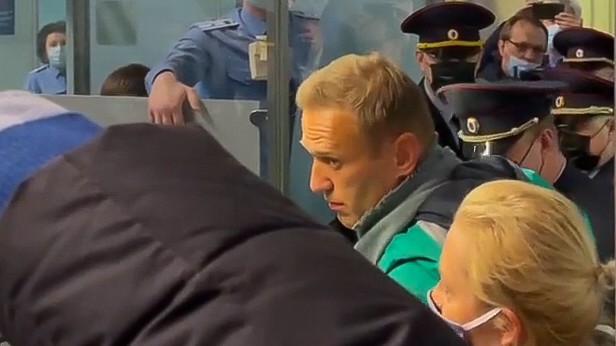 Marcel Hirscher’s “heirs to the throne” are in excellent shape The federal and state governments are planning night curfews

Snow and cold – restrictions on SBB network also next week FC Bayern: Not ready for the Munich pressing? New additions...

Corona: Is lockdown getting closer in Switzerland too? – Coronavirus...

Coronavirus mutation in Germany too: new symptoms due to infection?

Donald Trump: US President celebrates himself – and apparently claims the... 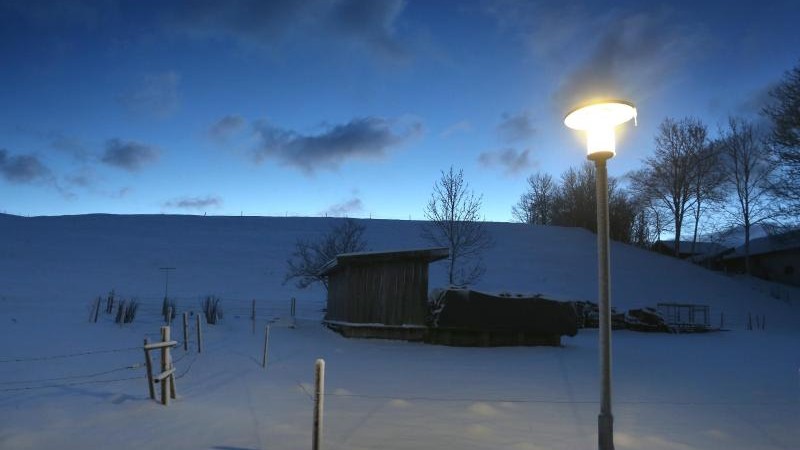 Investigations in China: Alibaba targeted by the authorities