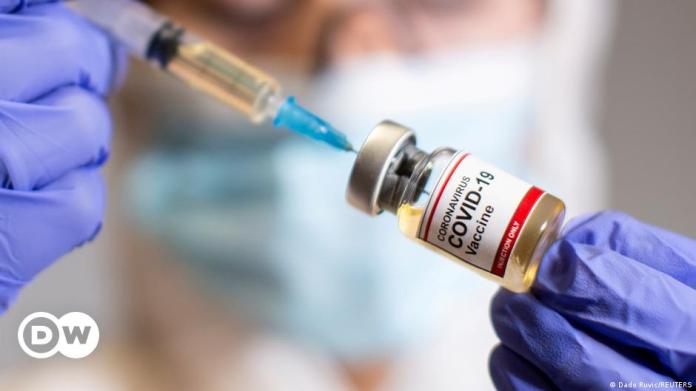 No sooner had Chancellor Angela Merkel (CDU) and the Prime Ministers of the federal states reached for another hard lockdown from this Wednesday when another question came to the fore in the discussion: where is the vaccine? The front page of the “Bild” newspaper accused the federal government of “double failure” because the elderly were also inadequately protected.

One day later, the “Bild” newspaper reported that the German government is urging the European Medicines Agency (EMA) to approve the vaccine developed by the Mainz-based pharmaceutical company BioNTech and the US company Pfizer before Christmas. The Federal Chancellery and the Federal Ministry of Health internally demanded that the EMA release the vaccine for vaccination at EU level and thus also in Germany by December 23, the newspaper reports, citing government and EU circles.

The EMA has so far announced a decision on the vaccine for December 29th. BioNTech and Pfizer’s vaccine has already been approved in the UK, USA and Canada. The vaccination campaigns have already started there. The SPD health expert Karl Lauterbach also criticized the EMA for lagging behind the authorities of other countries in approving the vaccine. An emergency approval like in Great Britain is also legally possible in Germany, he told the editorial network Germany. However, this had not been prepared in this country “because the delay in approval at European level simply could not be expected”.

Not only politicians, but also the German Hospital Association are now demanding faster approval. “I wonder if we really need until December 29th to obtain approval for the vaccine in Europe,” said the president of the society, Gerald Gass, of the editorial network Germany RND. “Then we could go to the nursing homes with mobile teams before Christmas and vaccinate the residents there.” 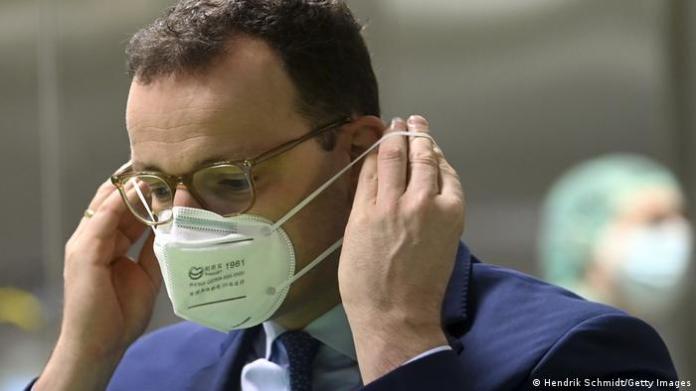 Will 60 percent of German citizens be vaccinated by the summer? Federal Health Minister Jens Spahn (CDU) promises that

Federal Minister of Health Jens Spahn assumes that around 60 percent of citizens in Germany could be vaccinated against the corona virus by the end of summer 2021. “As of today”, such a large number of vaccination doses can be expected in the summer that large parts of the population could then be vaccinated in the summer, said the CDU politician on Monday evening on ZDF. On Tuesday morning, Spahn wants to speak together with the President of the Robert Koch Institute (RKI), Lothar Wieler, in a press conference. The chairwoman of the German Ethics Council, Alena Buyx, and the virologist Sandra Ciesek will also take part. The free distribution of FFP2 masks for around 27 million citizens in Germany from corona risk groups is also to begin on Tuesday. It wasn’t until Tuesday that the newspaper that made the double-failure headline would write. Incidentally, the RKI reported in the morning, citing information from the health authorities, that 14,432 new cases of infection were recorded in Germany within 24 hours. According to the information, the number of corona deaths rose within one day by 500 to a total of 22,475.

“He didn’t want to leave yet”: Jan Fedder’s widow remembers

Billions for new plants: Tesla is charging itself again on the...

Intel expands capacities for chip production – share closes in the...

Parliamentary Election in Israel – The End of a Marathon?

Hypocrisy with a dirty picture | SN.at