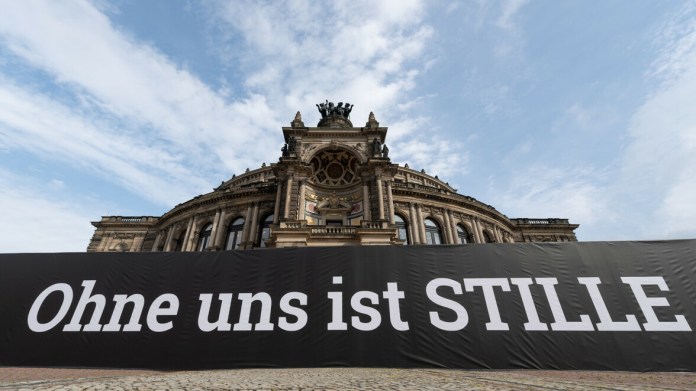 The Corona crisis has caused a drastic decrease in the number of visitors to the publicly funded museums in Berlin with a significant loss of income. The Prussian Cultural Heritage Foundation alone with the State Museums, whose 15 collections with 4.7 million objects are presented at 19 locations, still had to earn around 6.1 million euros from ticket sales in the first nine months of the year compared to the same period last year Accept 12.4 million euros in income. According to an updated list from the cultural administration available to the dpa, the number of visitors fell by almost 1.9 million to a good 875,000.

The disaster also affects other sponsored institutions in Berlin from the Brücke-Museum to the Centrum Judaicum. Overall, the museum’s income from admissions fell by more than 15.2 million to a good 8.1 million euros. In terms of visitors, there were just under 1.5 million admissions in the first nine months, a decrease of almost 2.9 million tickets sold.

NHL: Suter with a hat trick, also to meet Kurashev and... Weather – Stuttgart – Clouds and rain in the southwest –...

Shiffrin chases Vlhova in the home race in Jasna – Alpine...

Borussia Dortmund: Isn’t it over? Mad rumor about Zorc