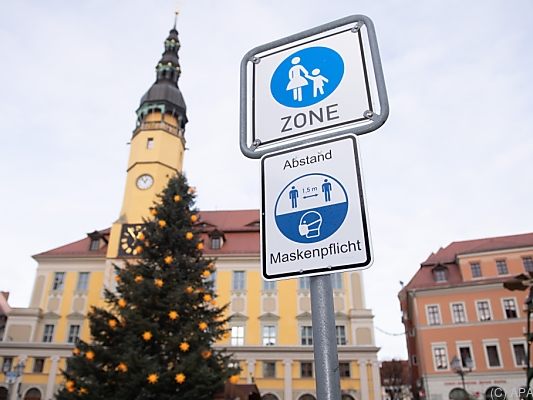 
The seven-day incidence is highest in Saxony
© WHAT (dpa)

The number of new corona infections remains at a high level in Germany. The health authorities reported 32,195 new cases and 802 deaths within one day to the Robert Koch Institute (RKI). Last Thursday, the health authorities reported 26,923 new infections and 698 deaths. The high of 962 deaths was reached on Wednesday. The seven-day incidence on Thursday was 196.2. A high of 197.6 was reached on Tuesday.

Saxony achieved by far the highest value: There the seven-day incidence – that is the number of new infections reported to the health authorities per 100,000 inhabitants within seven days – is 425.7, i.e. more than twice as high as the national average. Thuringia follows with a value of 327.9. The lowest value is recorded in Mecklenburg-Western Pomerania with 95.6.

The RKI has counted 1,587,115 detected infections with Sars-CoV-2 in Germany since the beginning of the pandemic (as of December 24th, 00:00). The total number of people who died with or with a proven infection with Sars-CoV-2 rose to 28,770 as of Thursday. Around 1,184,400 are now estimated to have recovered.

With the R value, the RKI saw in its status report from Wednesday evening a “recently slightly falling trend”. The nationwide seven-day R-value was 0.92 (previous day: 0.95). This means that 100 infected people theoretically infect 92 more people. The value represents the occurrence of the infection 8 to 16 days ago. If it is below 1 for a long time, the infection process subsides.

In Israel, a third part lockdown is to be imposed from Sunday in view of the renewed increase in numbers. According to a government resolution, the measure is to come into force at 5 p.m. (4 p.m. CET) and initially apply for two weeks. If the daily new infections do not fall below 1,000 per day, the partial lockdown could be extended by a further two weeks.

Ariana Grande: 20th world record! No artist has done that...

Live during ZiB 2 – loud bang in the ORF newsroom... 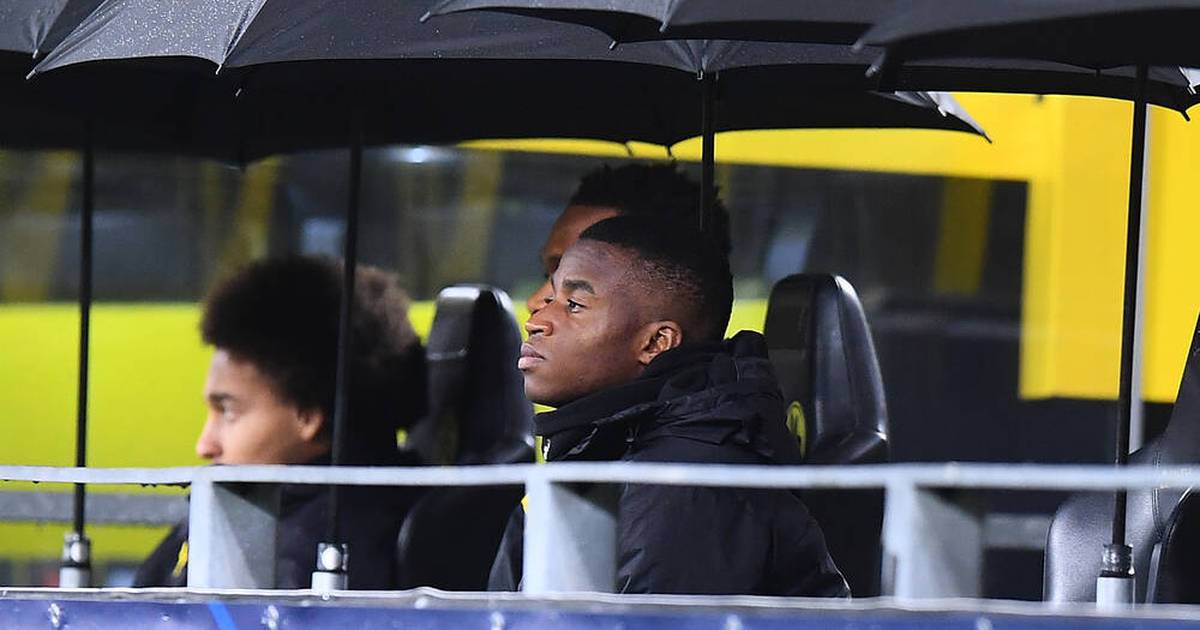 USA: Lawsuit against Donald Trump to prevent correspondence from being destroyed