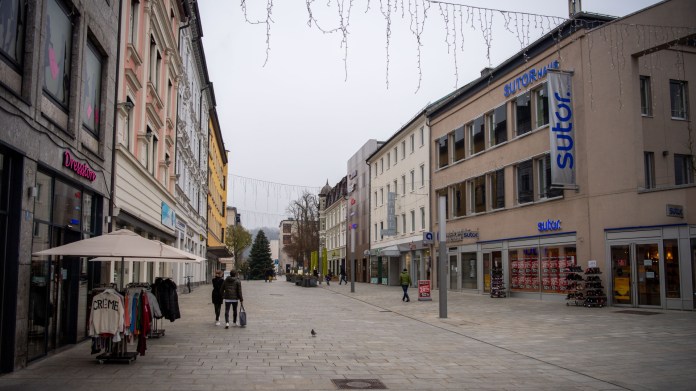 Numerous restrictions have been in place in the fight against Corona since November, but the number of new infections is not falling. Scientists at the Leopoldina therefore recommend more drastic measures at the turn of the year.

The National Academy of Sciences Leopoldina demands extensive contact restrictions after Christmas. The holidays and the turn of the year should be used for a “hard lockdown” in order to quickly reduce the clearly excessive new infections, according to a statement.

In a first step, compulsory schooling should be lifted from next Monday, December 14th, until the Christmas holidays. Experience in countries like Ireland in dealing with the pandemic has shown that strict measures over a short period of time would make a significant contribution to significantly reducing the number of infections and keeping them low. From December 24th to at least January 10th, “public life in all of Germany should be largely idle”.

In such a “hard lockdown”, all shops except those for daily necessities with food, medicines and other necessary goods should close. Home office should be the rule where possible. Social contacts should be reduced to a very narrowly limited group. The Christmas holidays in educational institutions and limited operations in companies and authorities now offer the opportunity to make great progress in containing the pandemic.

Masks recommended in class for all students

The scientists encourage understanding for hard cuts. “Stricter measures also make sense from an economic perspective,” said the Leopoldina. “Although a stricter lockdown increases the loss of added value in the short term, it also shortens the period until the number of new infections has decreased to such an extent that loosening becomes possible.”

After January 10th, the Leopoldina recommends wearing a mask in school lessons for all grades in all federal states. In addition, uniform country rules for alternating instruction from secondary level should be drawn up. A long-term political agreement on a clear, multi-level and nationwide uniform set of rules that apply from a certain number of cases per 100,000 inhabitants is also required, the scientists warned. A standardized and comprehensible procedure would make the measures transparent and plannable for citizens and companies alike.

Despite the closure of numerous facilities in a partial lockdown since the beginning of November, the numbers remain at a high level, and in the last few days they have been rising again.

According to the participants, Chancellor Angela Merkel stressed in a video meeting of the Union parliamentary group on Monday that the measures taken so far would not allow the high numbers of infections to come down. The federal and state governments recently decided to extend the partial lockdown to January 10th – with the interim possible relaxation of contact restrictions from December 23rd to January 1st.

It is unclear whether Merkel and the Prime Ministers will discuss the situation and possible new measures again before Christmas. Brandenburg’s Prime Minister Dietmar Woidke expects it for this week, as he does RBB information radio said. So far, the next meeting in this context is planned for January 4th.

The military in Myanmar is increasingly resorting to violence 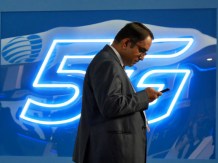