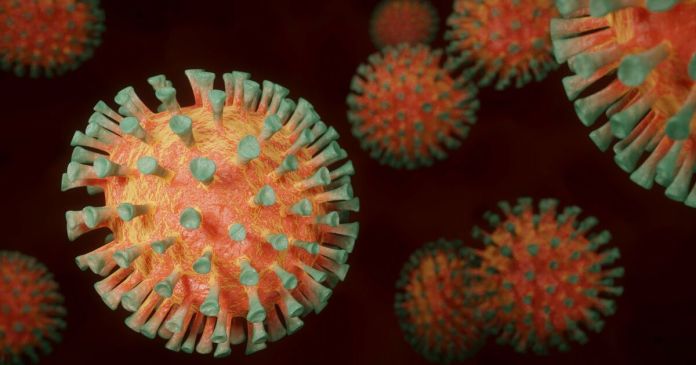 The numbers of SARS-CoV-2 patients in hospitals declined at a high level. On Friday there were fewer than 50,000 confirmed active cases for the first time in a month.

The last time this number was on November 4, at 46,834, was below the 50,000 mark. On Friday there were now 49,819 confirmed active cases across Austria. Health Minister Rudolf Anschober (Greens) gave the target value for new infections for the next 14 days to a reduction to almost a quarter. “We must drastically reduce the number of new infections every day in the direction of 1,000 cases in the next two weeks,” he said in a broadcast.

Decline in new infections in homes

For the first time in exactly three weeks, fewer than 4,000 people had to be treated in hospital for a coronavirus infection. On November 13th there were 3,922 hospitalized, on Friday the Interior and Health Ministry reported 3,980 sick people in hospitals. Compared to Thursday, this means a decrease of 102 patients. There were 642 sick people in the intensive care units; on Thursday there were 668.

Once again, the number of reported deaths was dramatically high at well over 100. Most people died in Styria (23), Upper Austria (22) and Carinthia (21). On average, around 109 fatalities were reported across Austria over the past week. In the past seven days, 765 deaths were added. The majority of those infected – almost 70 percent – have died since the beginning of November. More than 2,500 deaths have been reported since then.

Measures: Delay of one week for hospital patients

The analysis of today’s numbers shows that it takes at least a week for the number of admissions in the normal wards to begin to decrease after the new infections, stated Anschober. Again with a delay of at least one week, the number of seriously ill Covid patients in intensive care units falls and next with a further delay, the number of deaths.

Since the beginning of the pandemic, 297,245 people in Austria have tested positive for the coronavirus. 243,775 people are considered to have recovered, in the past 24 hours there were 5,648 newly recovered – significantly more than new infections.

The seven-day incidence per 100,000 inhabitants in Austria was below 300 on Friday for the first time since October 30th. It was 294.9 – two days before the start of the lockdown light. At the beginning of the month it was still over 500 in Austria.

Most new infections in Upper Austria

Surface Duo in the test: The new Microsoft device can do...