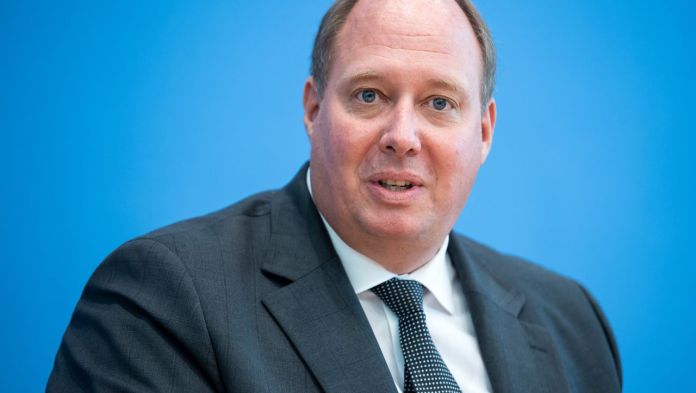 When do the corona vaccinations start? After several manufacturers applied for approval of their vaccine in the EU at the beginning of December, the federal and state governments in Germany had prepared themselves for a possible start before the turn of the year. But it might not turn out to be anything.
Health Minister Jens Spahn (CDU) had already dampened hopes on Saturday and spoke of a vaccination start in early January. Chancellery chief Helge Braun made a similar statement. He also does not assume that the vaccine will be administered in Germany this year. “I expect that to start very early next year in the very first few days,” said Braun on Sunday evening in a “Bild” broadcast.

The European Medicines Agency Ema wants to decide on the vaccines of the Mainz company Biontech and the US group Pfizer by December 29th at the latest, and that of the US company Moderna by January 12th. Both vaccines had shown promising results in their efficacy studies.

Elsewhere, however, it is much faster. Great Britain recently pushed ahead with approval and wants to administer the Biontech serum BNT162b2 in 50 hospitals of the national health service NHS from this week.

Welfare associations are meanwhile warning of social conflicts and inequality in future corona vaccinations. “As soon as there is an approved vaccine, we will experience a distribution debate,” said the chief executive of the Paritätischer Wohlfahrtsverband, Ulrich Schneider, the newspapers of the Funke media group.

First, health risk groups and medical personnel would be vaccinated, then those who “keep the economy going and are considered systemically important”. Those who are seen as less important from a social and economic point of view will “have to stand behind”. “That will of course lead to conflict,” warned Schneider.
Nor should it be that the rich might look for ways to bypass the queue for vaccinations by getting the drug for a lot of money abroad. “The states must not hand over the control of the vaccine supply or leave the distribution to the forces of the free market,” demanded Schneider.
The President of the Social Association of Germany (SoVD), Adolf Bauer, warned in the Funke newspapers that “those with the greater resources must be prevented from gaining preferential access to vaccinations and thus creating a two-class society”. 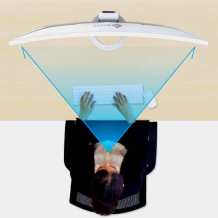