According to the Interior Ministry, 1,302 people were deported from Hesse from January to September of the previous year. For the whole of 2019, the number was 1,681 people. Deportations to the countries of origin as well as transfers according to the so-called Dublin III regulation or to third countries were recorded. According to the EU’s Dublin III Regulation, the Member State in which a refugee was first registered after arriving in Europe should take care of him and his asylum application.

A blanket deportation freeze in connection with the Corona situation does not currently exist in a target state or a Dublin state, said the Interior Minister. However, due to the applicable hygiene regulations, requirements or requests from the countries of origin, as well as factual restrictions on return options, the pandemic has an impact on returns in many ways. 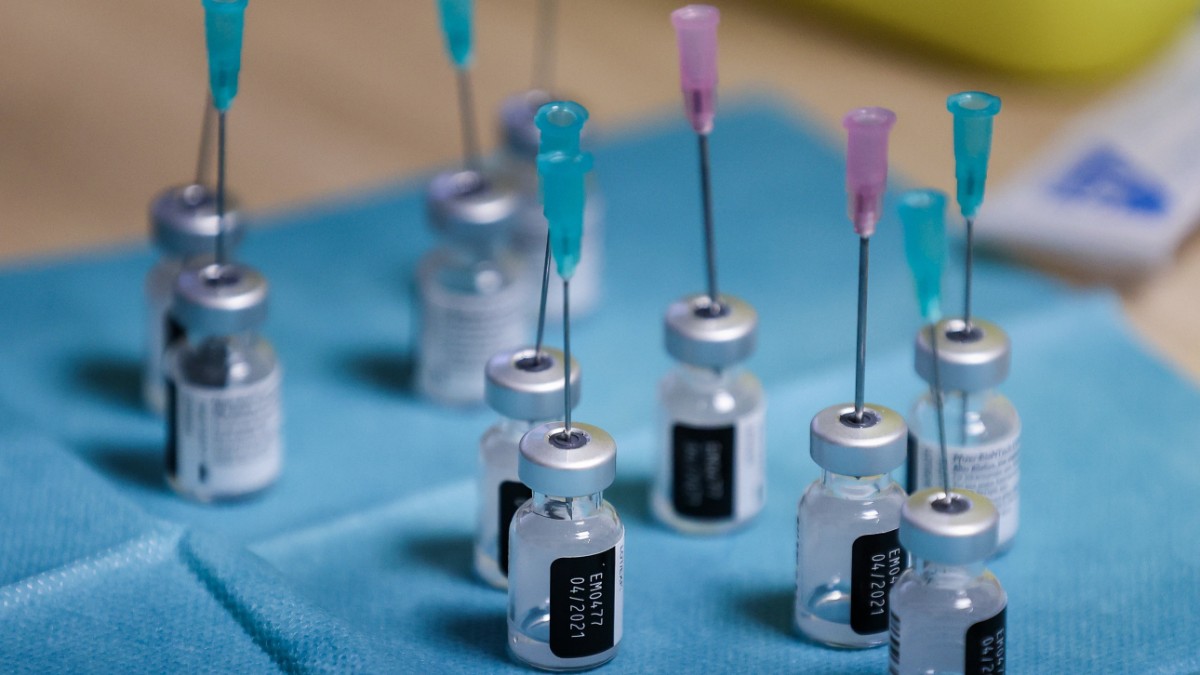 Wendler: He was just doing advertising – now his source of...

Jake Angeli, “QAnon Shaman”: The Vandal in the Capitol – Culture