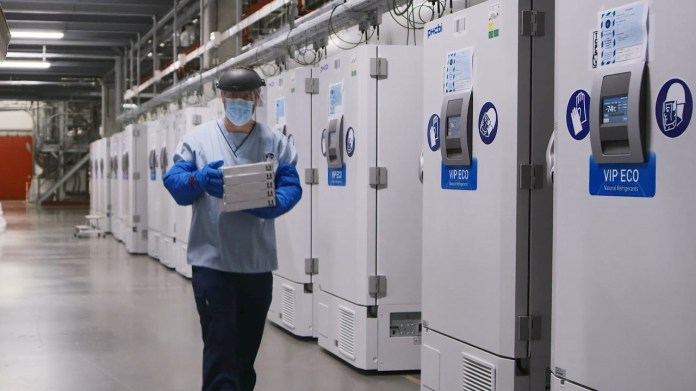 A faster approval of the EU-tested corona vaccine – that is what the German Hospital Society is calling for. Health Minister Spahn also wants vaccinations this year, but urges patience.

The German Hospital Society is demanding emergency approval for the vaccine against the coronavirus. “I wonder if we really need until December 29th to obtain approval of the vaccine in Europe. Europe should also try to create an emergency approval beforehand,” said the president of the hospital society, Gerald Gaß, of the editorial network Germany . “Then we could go to the nursing homes with mobile teams before Christmas and vaccinate the residents there,” he added.

While people are already being vaccinated against Covid-19 in the USA and Great Britain, Germany is waiting for a vaccine to be approved by the European approval authority (EMA). The Mainz-based pharmaceutical company Biontech and its US partner Pfizer had applied for approval of a corona vaccine there. The report of the expert committee should be available no later than December 29th.

Federal Minister of Health Jens Spahn affirmed on ZDF the goal of getting the vaccine approved before Christmas – “and that we can then start vaccinating this year, also here in Germany”.

At the same time, the CDU politician emphasized that this was ultimately a decision by the EMA and again spoke out against emergency approval. Right from the start, the decision was made to obtain proper approval at European level. This is important for trust in the vaccinations.

Vaccination of 60 percent of the population by summer 2021

According to Spahns, twelve to 13 million vaccine doses are expected for the first quarter. If there was additional approval from Astra Zeneca or Johnson & Johnson in this first quarter, “we would have additional doses of vaccine available,” he added. “That is quite realistic, but also not yet certain.”

No disadvantages due to emergency approval in the USA

In any case, he could assure that Germany would not have any disadvantages due to the emergency approval of the vaccine in the USA, Spahn said. “We have contracts as the European Union, Great Britain has contracts, the United States has contracts – and everyone has secured appropriate quantities for the first quarter in these contracts.”

The fact that the vaccine developed in Germany can already be vaccinated in the USA, Canada and Great Britain, but not yet in this country, has recently been criticized. “It cannot be that a vaccine developed in Germany can only be approved and vaccinated in January,” said the health policy spokeswoman for the FDP in the Bundestag, Christine Aschenberg-Dugnus.

Richard Lugner had to go straight to the hospital after his...

The art museum of the Fondation Beyeler invites you to take... 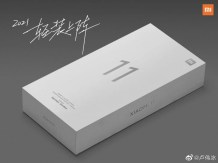 Xiaomi follows Apple’s example and wipes out the charger

20 dead and 50 injured after the explosion at the airport...