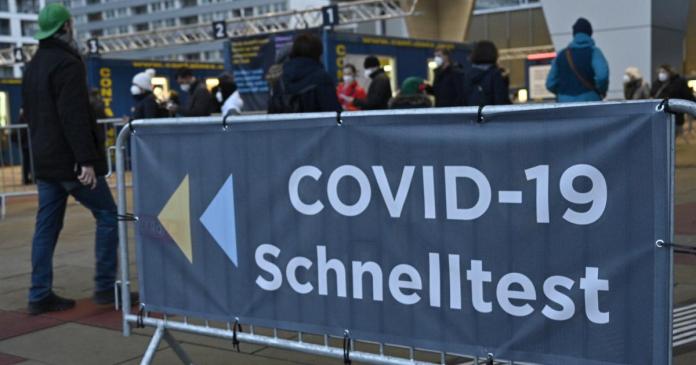 Vienna has a good chance of being the first federal state to be put back on “Orange”. This requires – in addition to factors such as the number of tests carried out, Proportion of asymptomatic cases, Clarification rate for contact tracing, average age of the infected – especially low incidences.

The so-called Seven-day “risk-adjusted” incidence, which takes into account all of the factors just listed, must be less than 100. Vienna would have this with a value of 97.2 even brought along at the last meeting of the traffic light commission on Tuesday. The fact that the capital was not downgraded from “red” to “orange” is due to the fact that the value below 100 has to be maintained for several weeks. That was not the case.

The City of Vienna therefore calls on you to be tested after the holidays – for example before you return to work or around the Orthodox Christmas.

The test options at the Austria Center and on the test street at the Ernst Happel Stadium will also be open to all Viennese after Christmas and can also be used several times, according to a broadcast.

From December 25th until next Sunday, 38,403 test dates are still free and can be booked at any time.

Covid-19: Graphics show which parameters are now falling in addition to...

Ibiza affair is to be filmed in four parts 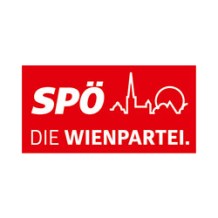 The Lab Hotel Thun – Spend the night in the hotel...